With her pricey fashion sense and pixie cut, Suri Cruise has been named the Hottest Celebrity Tot by Forbes.com, followed closely by a member of the Brangie bunch! Was it Shiloh, Zahara or Pax who ranked number 2? 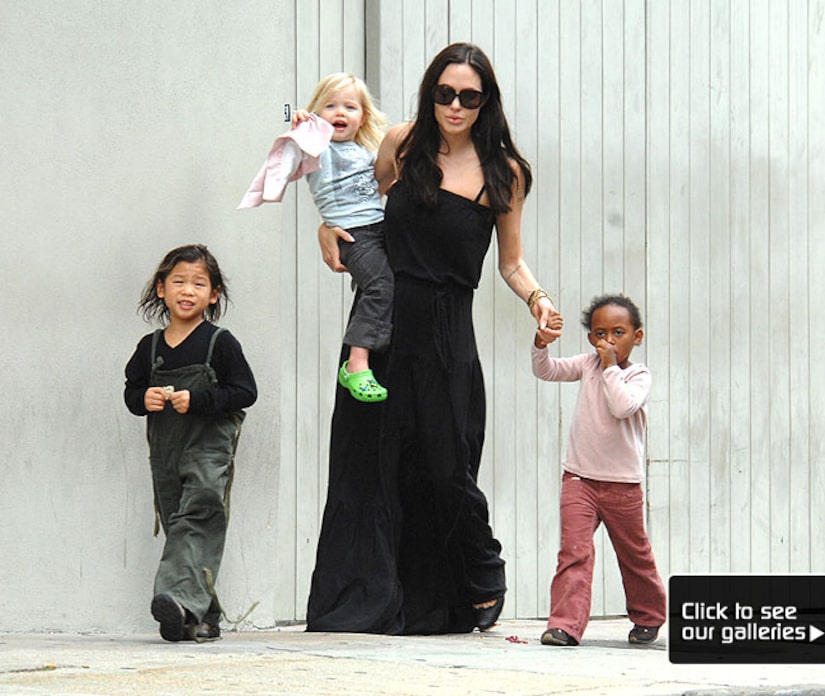 That would be angel-faced 2-year-old Shiloh. The fair-haired tyke was named the second hottest tot, and was followed closely by older sister Zahara, who ranked third, and older brother Pax, who ranked fourth.