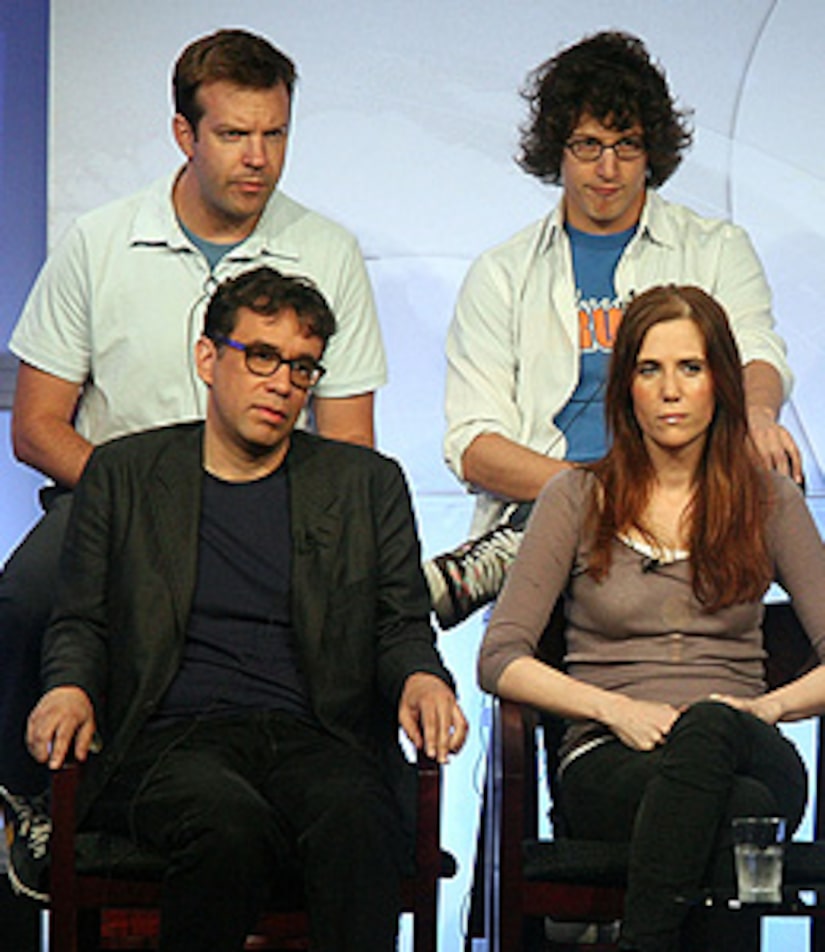 Michaela Watkins is like a lot like Amy -- Massachusetts bred. She got her start as a member of the Groundlings in Los Angeles, and has appeared on hits like "The New Adventures of Old Christine," "Grey's Anatomy" and "Californication."

Abby Elliott is the first "SNL" legacy. The actress is the daughter of "SNL" alum Chris Elliott and she is first child of a former cast member to be hired by the show. Her grandfather is Bob Elliott, of the comedy team "Bob and Ray."

No word yet whether the new gals will appear on "SNL" beginning this week, with host and "Role Models" star Paul Rudd.