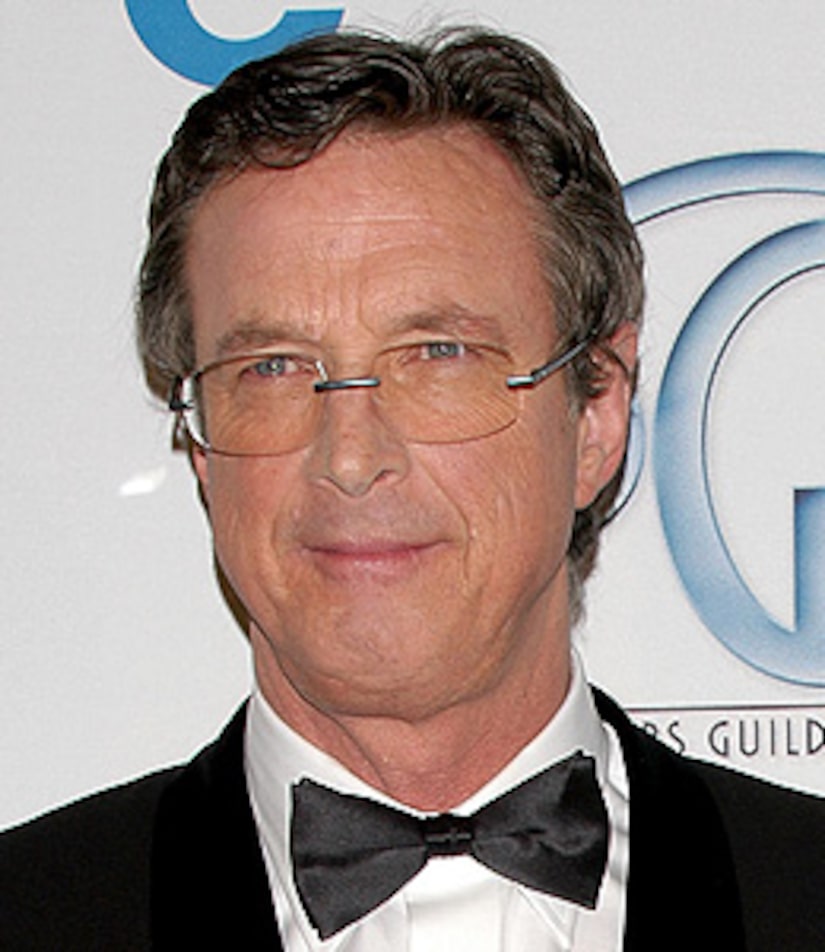 Writer and filmmaker Michael Crichton has died after a private battle against cancer. He was 66.

Crichton was born in Chicago on October 23, 1942. He attended Harvard University as an undergrad and for medical school. His first best-selling book, "The Andromeda Strain," was published while he was still a medical student. He will be remembered as one of the most popular writers in the world, with books translated into thirty-six languages, and thirteen been made into films.

Crichton is best known for his novel "Jurassic Park," which spawned a hit movie trilogy in the 1990s. He was also the creator and co-executive producer of "E.R."

Michael is survived by his daughter Taylor (with ex-wife Anne-Marie Martin), and by wife Sherri Alexander, whom he married in 2005.