Democratic nominee Barack Obama has been elected the 44th president of the United States of America. He is the first African-American elected to the office of Commander-in-Chief. 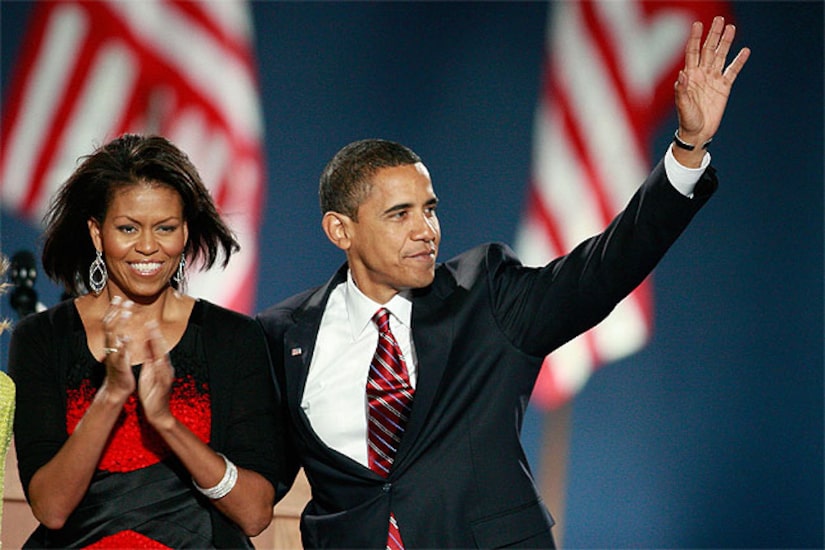 "Change has come to America," he told a crowd in Chicago's Grant Park as his family -- and 125,000 supporters -- looked on. "The road ahead will be long. Our climb will be steep. We may not get there in one year or even one term, but America -- I have never been more hopeful than I am tonight that we will get there. I promise you -- we as a people will get there,"

Senator John McCain congratulated the President-elect tonight and urged all Americans to stand behind him. "I pledge to him tonight to do all in my power to help him lead us through the many challenges we face," he told his supporters in Phoenix. Running mate Sarah Palin appeared on stage behind him, but didn't speak.

As supporters in Chicago cried, "Yes, we did," thousands gathered on Pennsylvania Avenue outside the White House to cheer, "Obama! Obama!"