Republican candidate John McCain graduated from the Naval Academy in 1958 and became an aviator. Shot down over Hanoi in 1967, he spent five years as a POW and earned three Purple Hearts before being elected to the House of Representatives, and later, the U.S. Senate. "Extra" has a look at McCain's life on the campaign trail. 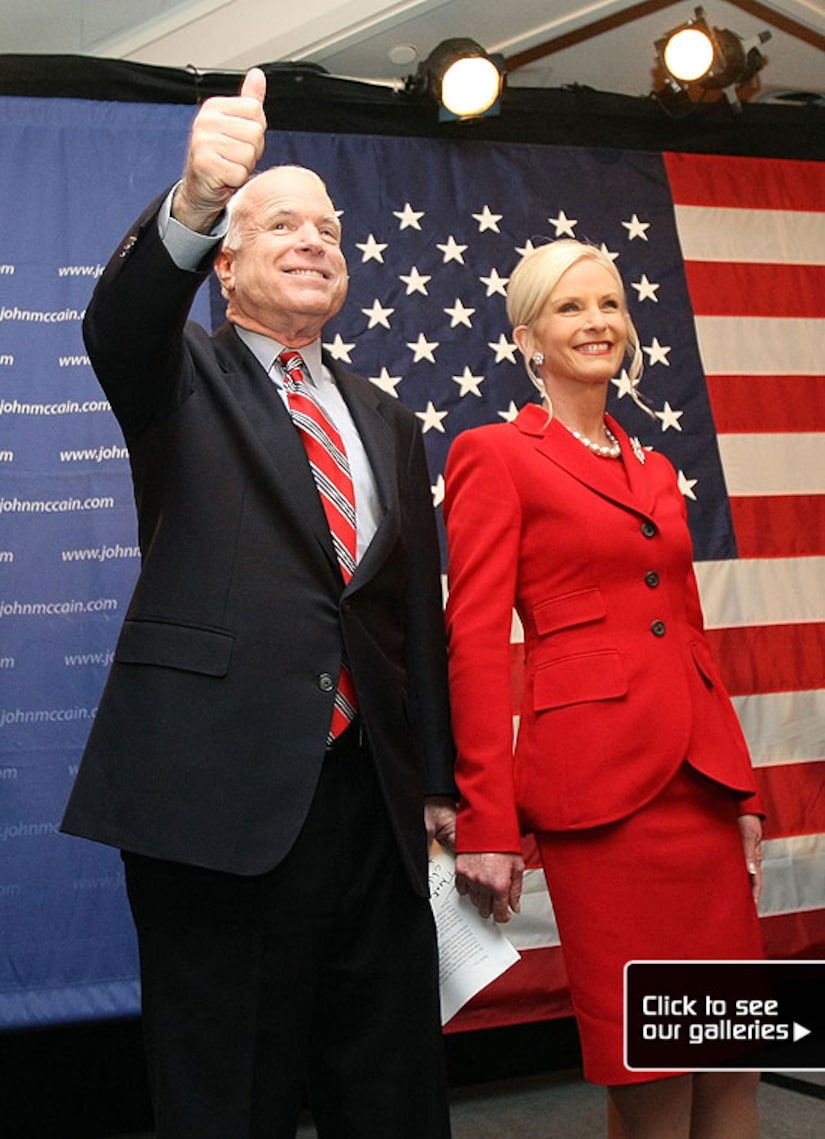