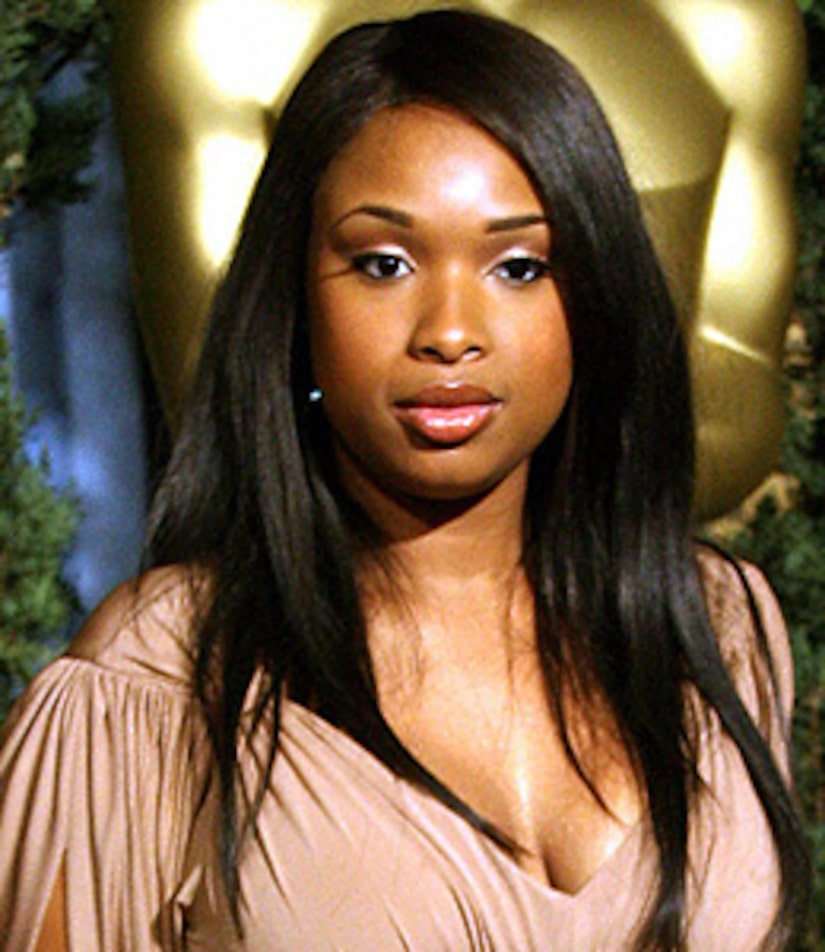 Jennifer Hudson's loved ones were laid to rest in a private funeral service today in Chicago -- and some of the biggest names in Hollywood were among the mourners.

Jennifer's fiancé, David Otunga, has been by her side since the awful events occurred.

Hudson's estranged brother-in-law, William Balfour, remains a person of interest in the shootings. He is currently jailed on a parole violation, but has not been charged with the shootings.