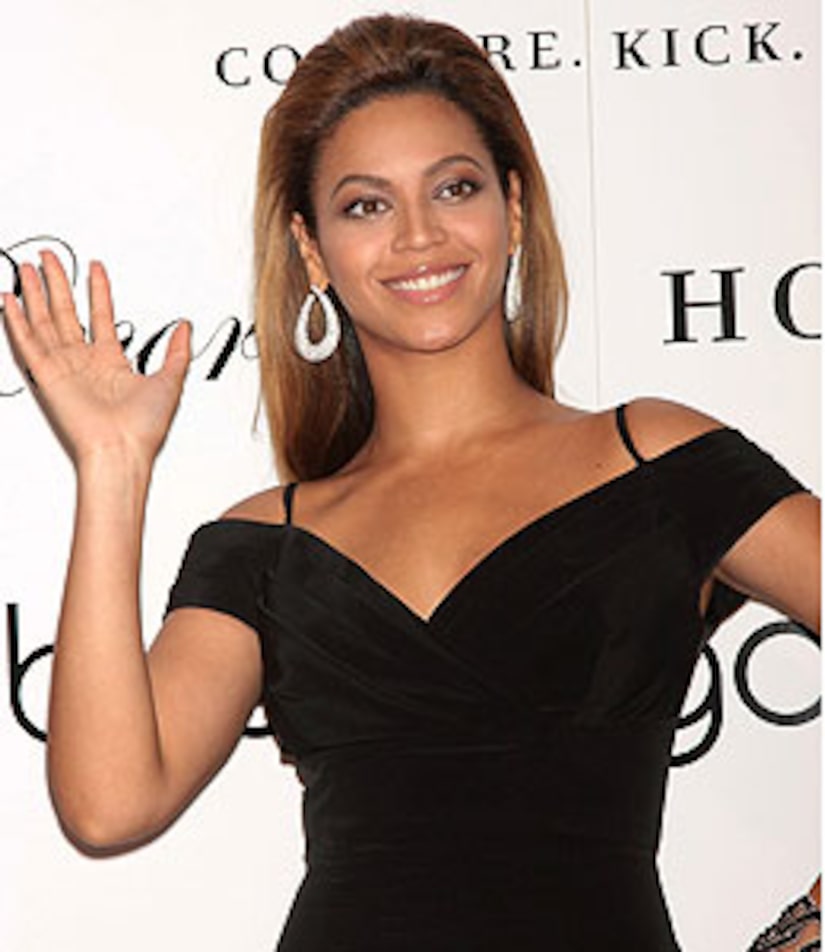 Despite her hush-hush marriage to beau Jay-Z earlier this year, and a history of chart-topping singles, Beyoncé Knowles is revealing that her life isn't picture-perfect.

Knowles graced the cover of Gotham Magazine -- with a header that says the singer was headed toward a breakdown a few years ago. "My life is definitely not perfect... along with everything great, there are sacrifices... I wouldn't say I was on the verge of a breakdown. That's a very strong thing to say." When asked if she was misquoted, the former Destiny's Child said, "Maybe. I have been before."

The notoriously private singer sat down with "Extra" at a Big Apple Bloomingdale's for the release of her new clothing line -- and admitted that while she keeps quiet about her private life, "I reveal myself in my music. That's my therapy."

The "If I Were a Boy" singer also dished about her favorite indulgence. "Butter pecan ice cream," said Knowles. "I ate a lot of it when I was preparing for 'Cadillac Records' -- I was able to eat as much as I wanted because I asked the director about gaining 15 pounds. And it was a lot of butter pecan!"