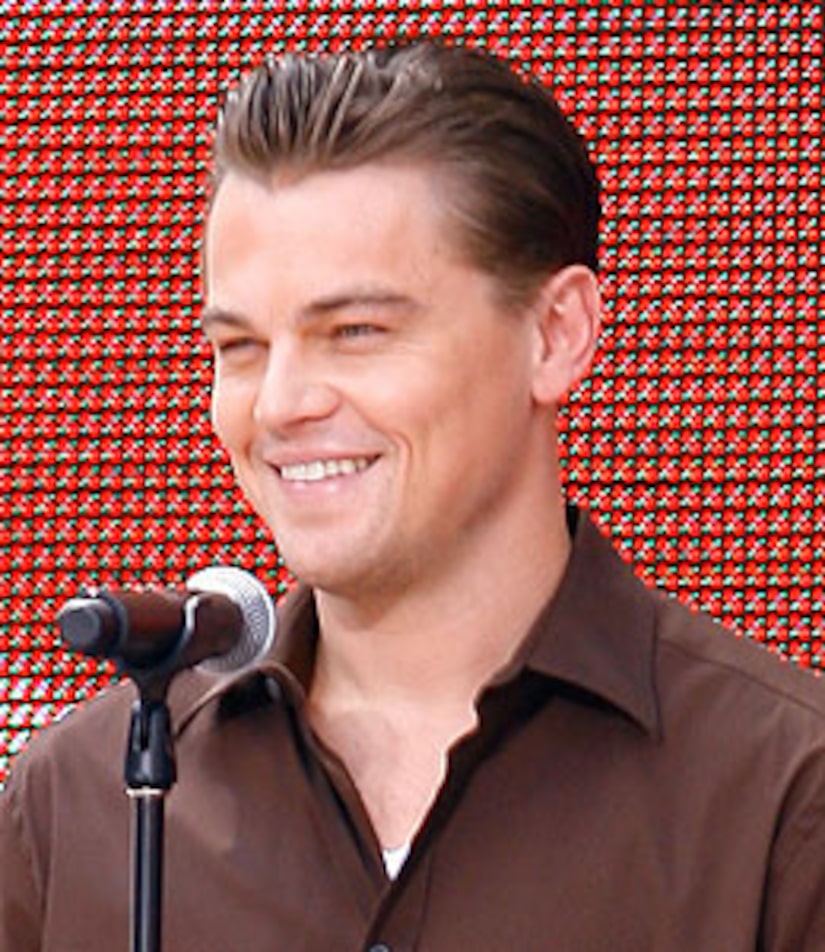 Leonardo DiCaprio has been known for espousing anti-romantic sentiment in the past -- but now, the "Body of Lies" star is singing a new tune about love.

"I want to get married and have children," the 33-year-old actor tells Parade magazine. "In saying that, I realize I am contradicting everything I've said before. I absolutely believe in marriage."

DiCaprio had previously been quoted as saying he had "few emotions" and had "never been in love." He's now been attached to supermodel Bar Rafaeli for the past two years, and chalks up his old feelings about relationships to young ignorance. "No, I don't agree with any of that," Leo says of his old feelings. "It sounds like the ignorance of youth to me. When did I say that? Three or four years ago? Hey, we grow up real fast."