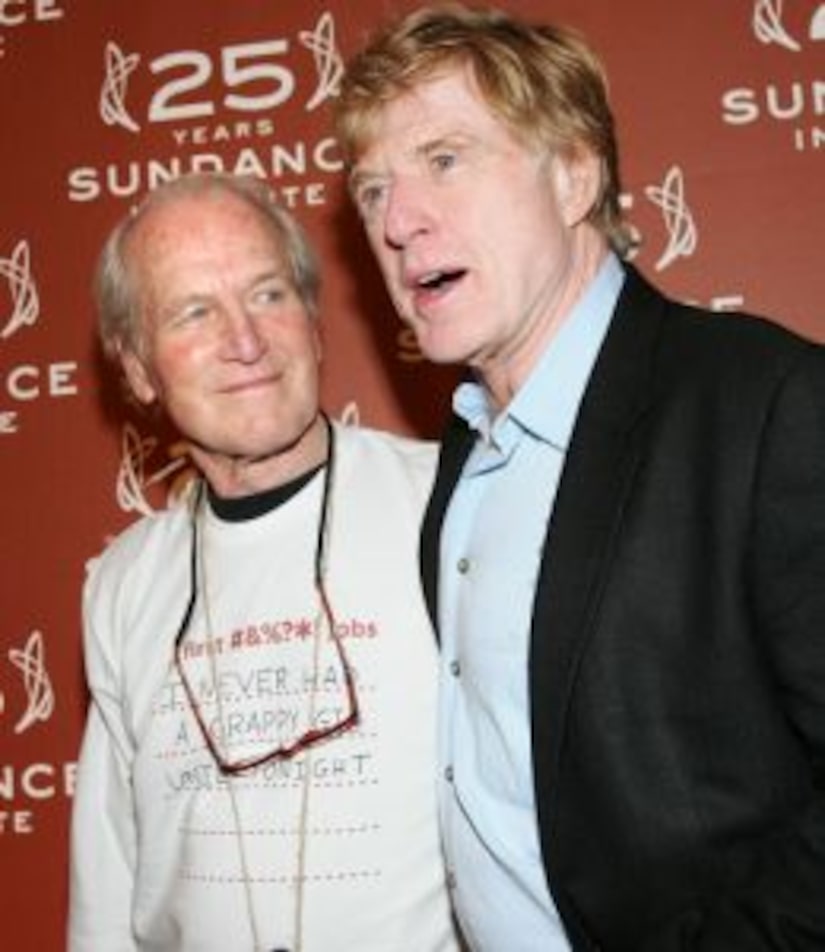 Robert Redford, Newman's "Butch Cassidy and the Sundance Kid" co-star and longtime friend, spoke out about Paul's death in a statement today, stating, "I have lost a real friend. My life -- and this country -- is better for his being in it."

George Clooney also stated his sadness at the loss of the Hollywood icon. "He set the bar too high for the rest of us... not just actors, but all of us. He will be greatly missed.