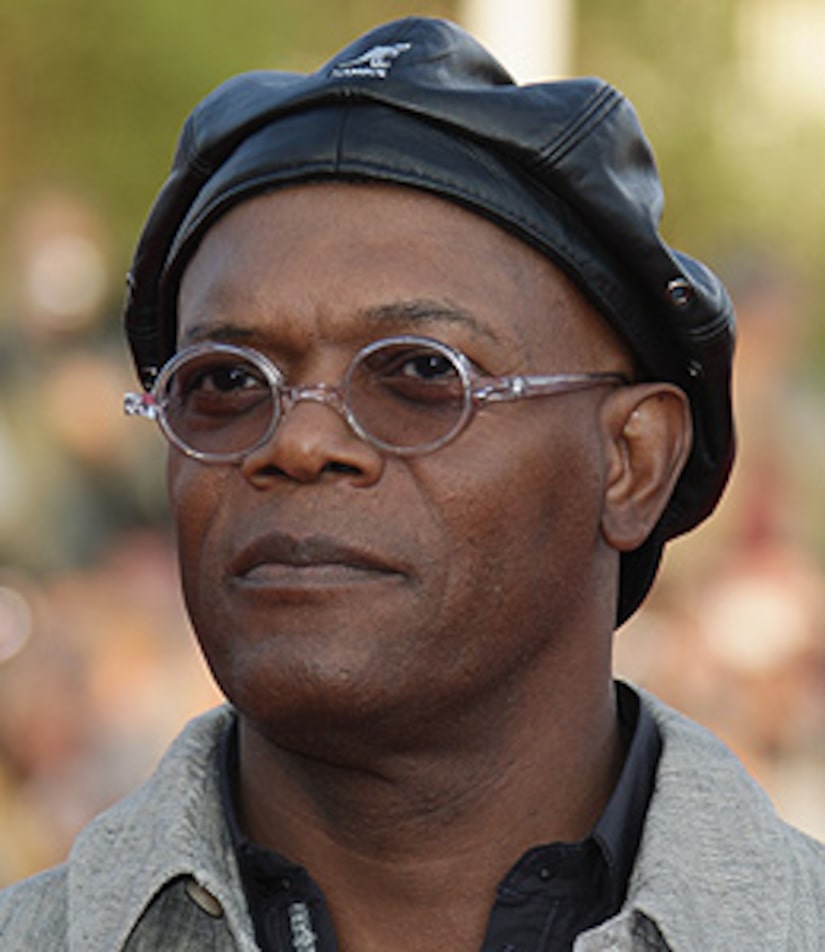 "Extra" caught up with "Lakeview Terrace" star Samuel L. Jackson at the junket for his latest flick -- and, like many stars, Sam took the opportunity to voice his opinions about the presidential race.

Jackson lamented the fact that candidates aren't focusing on the issues, saying, "It's race versus gender now -- it's not about the issues anymore."

He's not the only one concerned with issues. On "Good Morning America," Senator Hillary Clinton shared her own political frustrations -- but focused on her fear that female voters may cast their ballot for McCain simply because he chose a woman as his running mate. "So many people are missing the boat here," Clinton shared with Diane Sawyer. "You can be excited about someone being nominated for vice-president, but that's not a good enough reason to vote for that ticket."