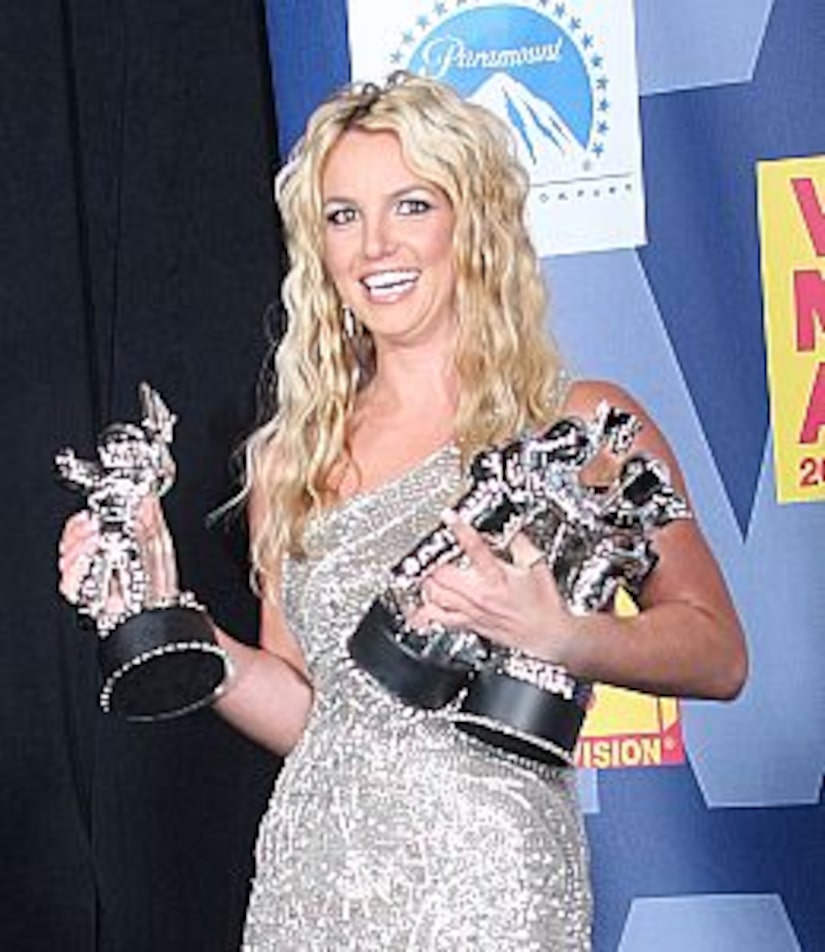 Britney Spears was triumphant at last weekend's VMA's, and the comeback continues -- Brit's "Jive" label has announced the release her 6th studio album, appropriately titled "Circus" -- to be released on December 2, the pop mom's 27th birthday.

In August, Britney dished to "OK" magazine that she was confident the record would be her "best work ever." Although the album doesn't drop for three months, the first single, "Womanizer" (for which Spears enlisted the Atlanta production team of The Outsyders) will be released this month. Spears also worked with Dr. Luke, who wrote and produced the title track "Circus." Max Martin, who produced her "In the Zone," is back as part of Brit's "Circus."

Rumor has it (according to the UK's "The Mirror") that her CD release will be accompanied by a tour to kickoff at the Palms Hotel and Casino on New Year's Eve in Las Vegas. The Palms is the same venue that hosted Britney's now infamous lip-syncing fiasco during the 2007 MTV VMAs. What a difference a year makes.