The pop princess has been restored to the royal house!

A sparkling Britney Spears took home three "moon men" at Sunday night's Video Music Awards -- proving that her reign in the music world is far from over -- by nabbing honors for Best Female Video, Best Pop Video and Best Video of the Year for her hit, "Piece of Me." Just seven months ago, she was hospitalized with a psychiatric disorder, and her father became her conservator.

A shocked Spears, who won her first MTV VMA award ever last night after 16 nominations, said, "I'm speechless. Oh, my goodness, thank you! I first wanna thank God for blessing me like this, and my family -- my two beautiful boys for inspiring me everyday."

Host Russell Brand brought the laughs to the stage -- but some felt he crossed a line when he poked fun at the Jonas Brothers for their purity rings. After being blasted by Idol Jordin Sparks later in the evening, the Brit comic apologized onstage. 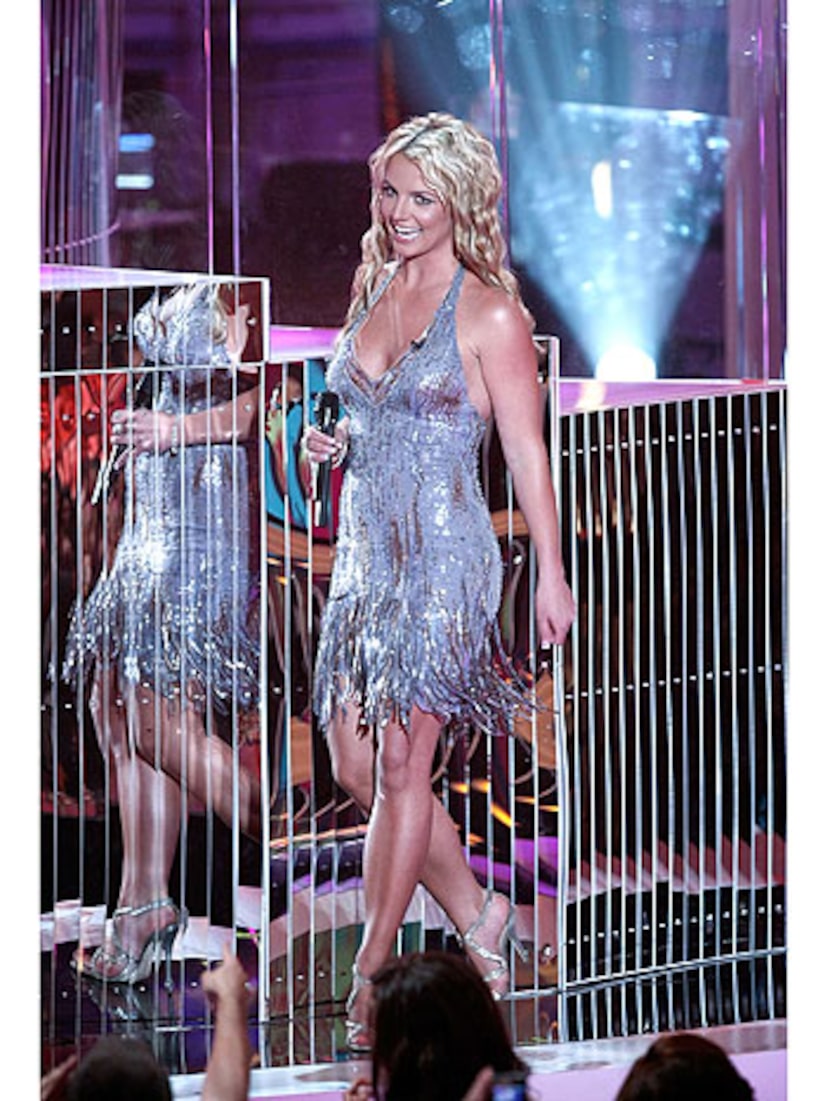 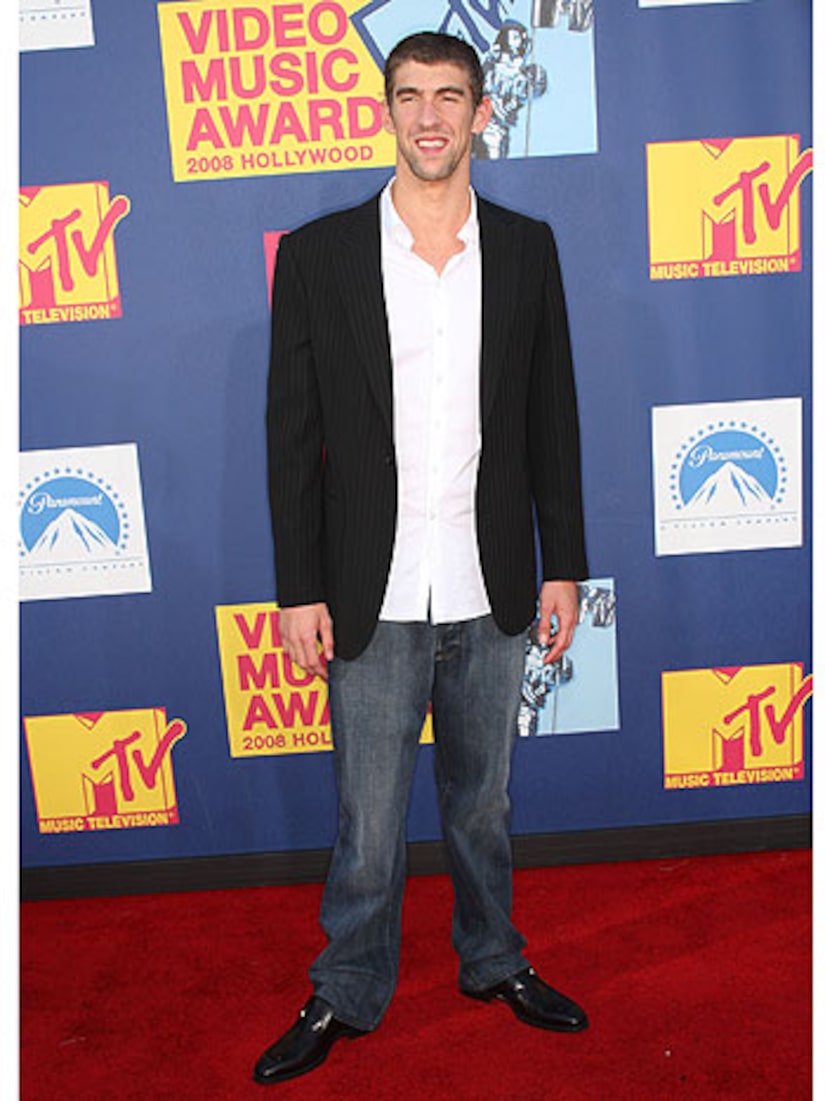 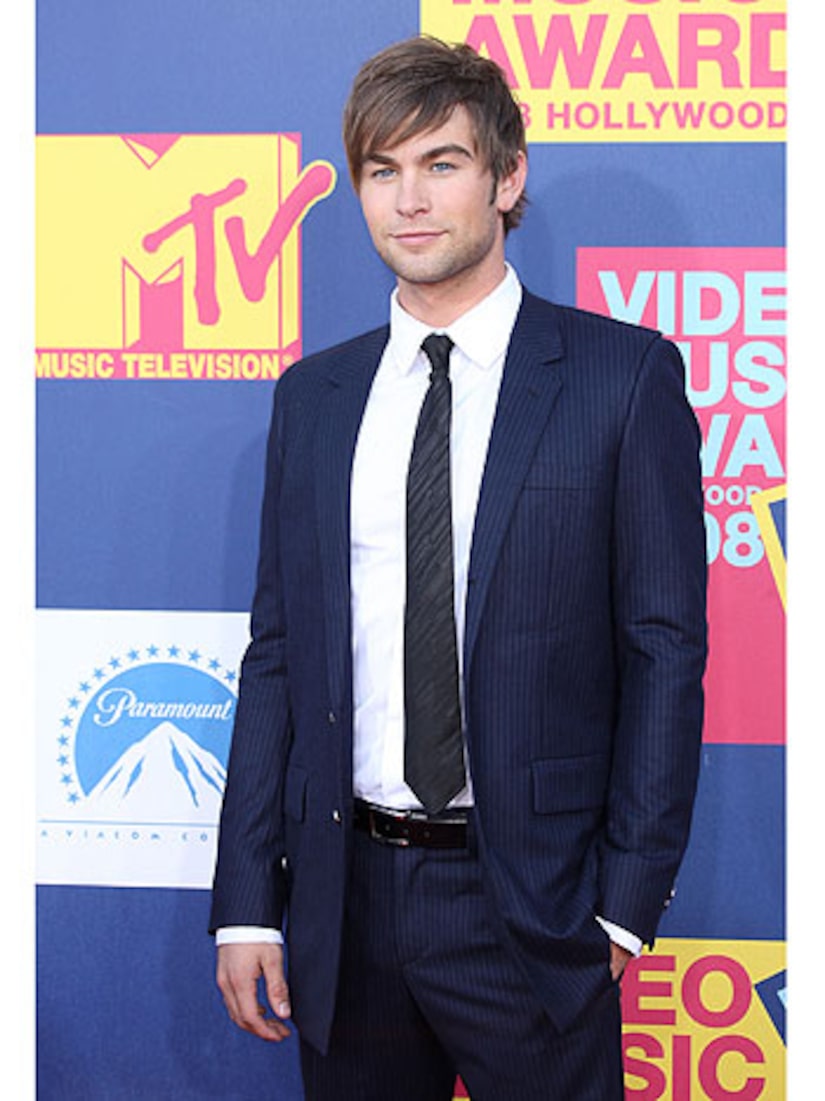 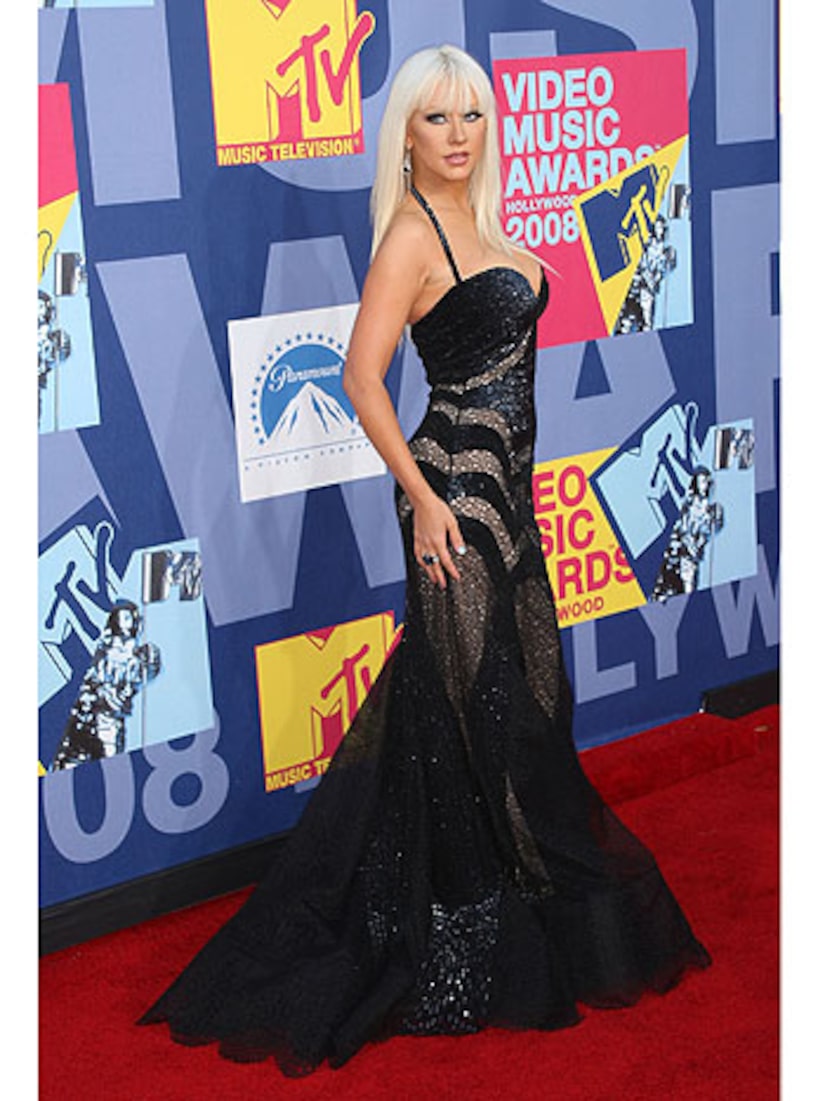 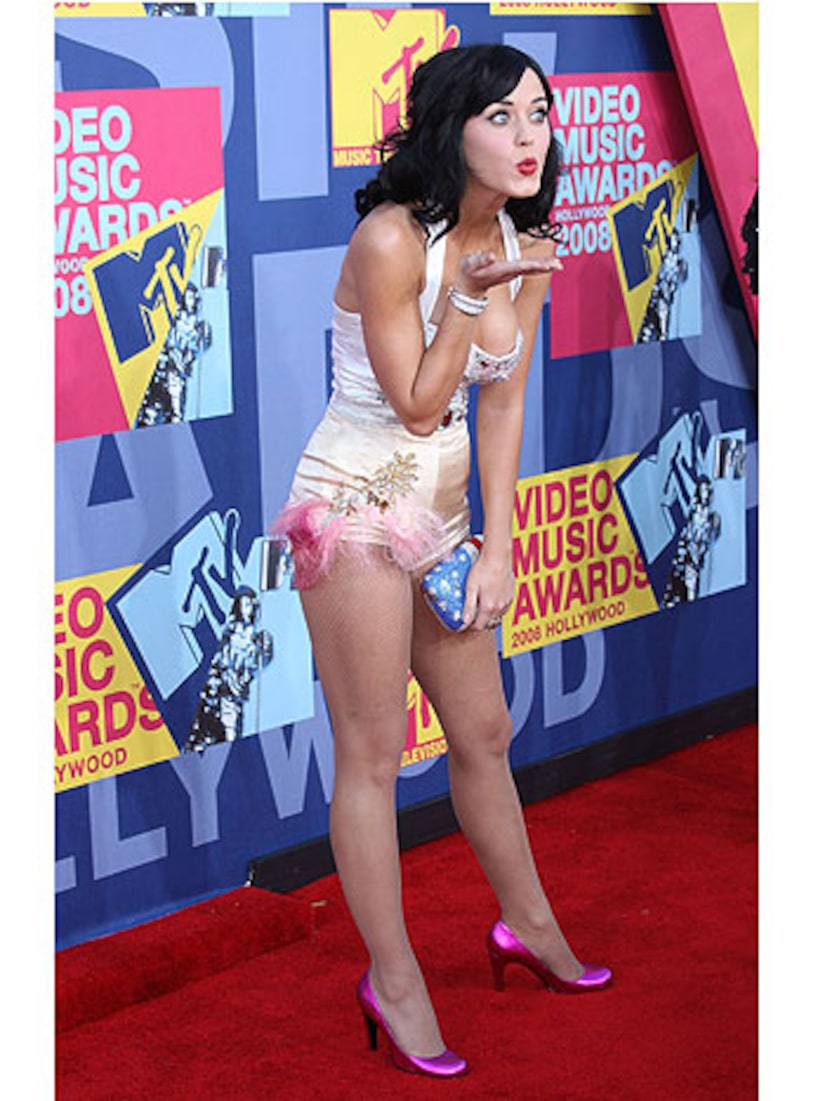 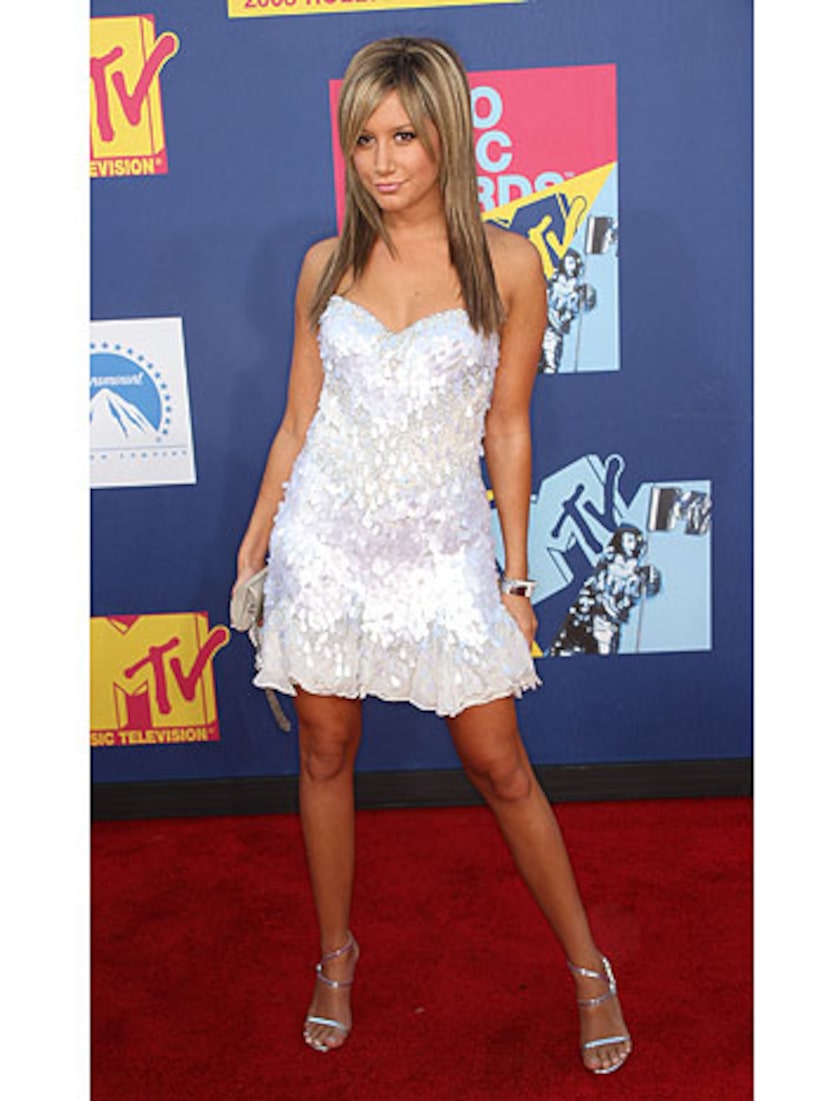