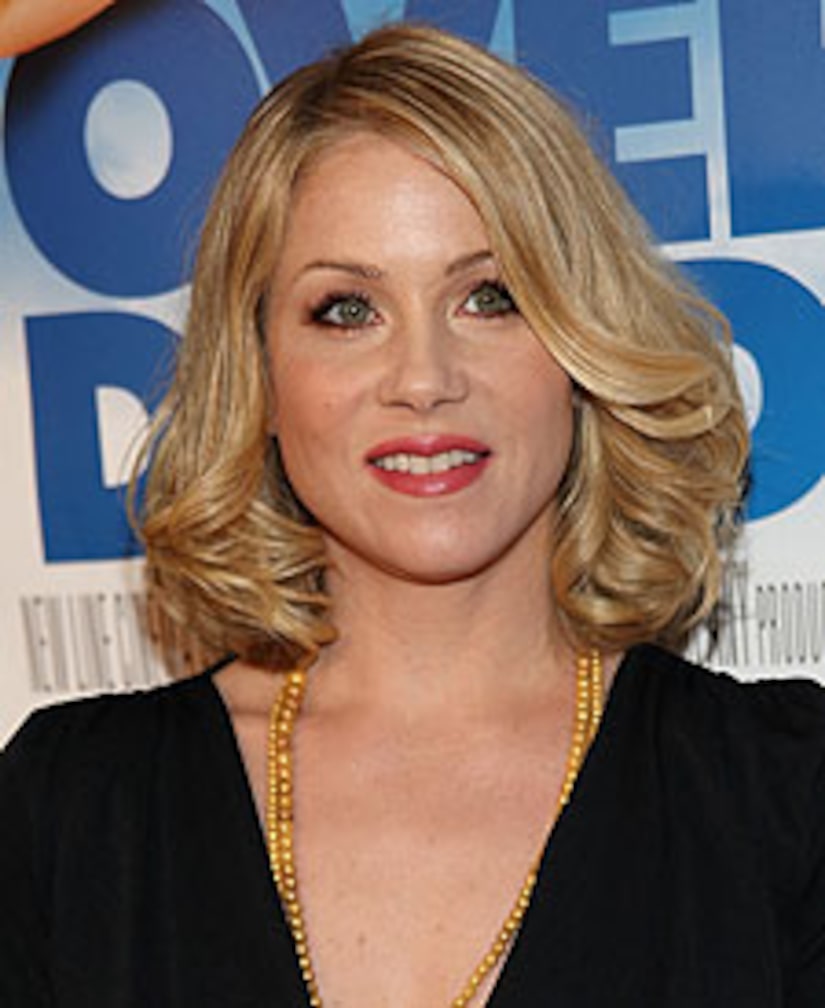 Cancer survivor Christina Applegate will also show her support by attending the telethon, while fellow survivors Sheryl Crow and Melissa Etheridge will perform on "Stand Up to Cancer."

To find out how you can join the cause, click here. "Stand Up to Cancer" airs this Friday on ABC, CBS and NBC.