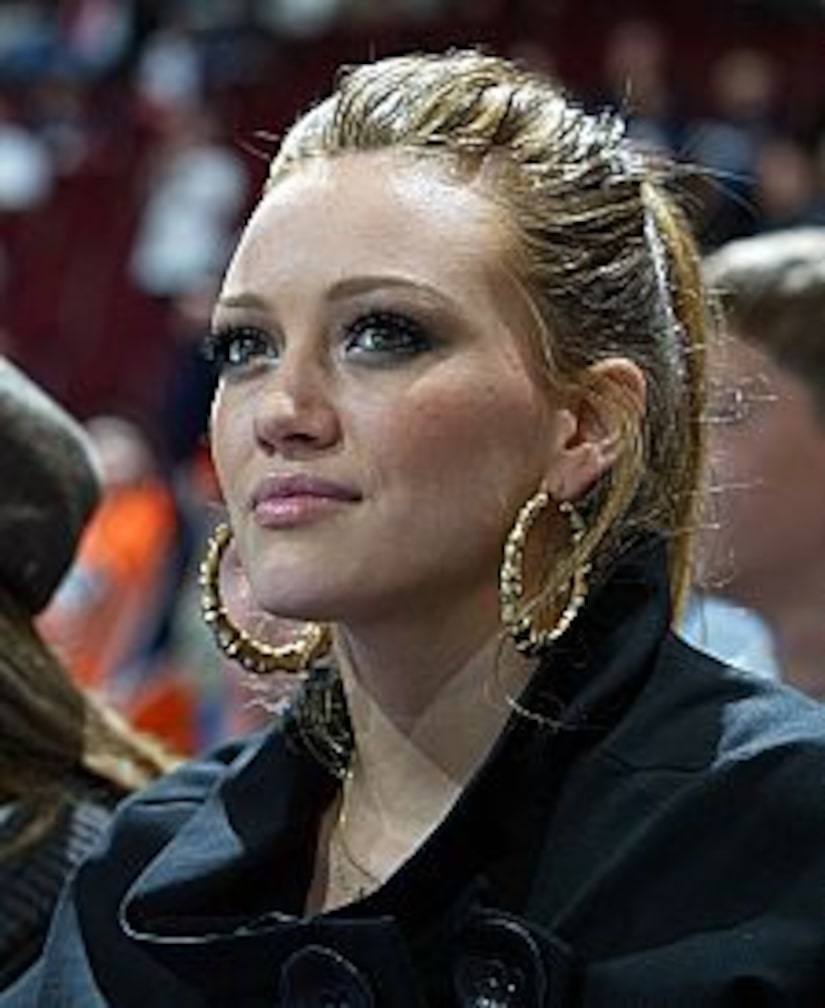 Hilary Duff is turning 21 on September 28 -- and her parents, caught in the middle of a nasty divorce battle, overheated in court when discussing plans for her birthday bash!

According to the Houston Chronicle, the "Lizzie McGuire" star's mother took the stand in a Texas court yesterday to request that her estranged hubby fork over $25K to pay for a lavish birthday party for Hil -- the same amount of dough the Duffs dropped on sis Haylie, 23.

The judge ordered the girls' father, Bob Duff, to pay $12,500 for Hilary's party -- and sentenced him to ten days in jail for contempt of court. He currently stands accused of violating a court-ordered injunction against selling assets.