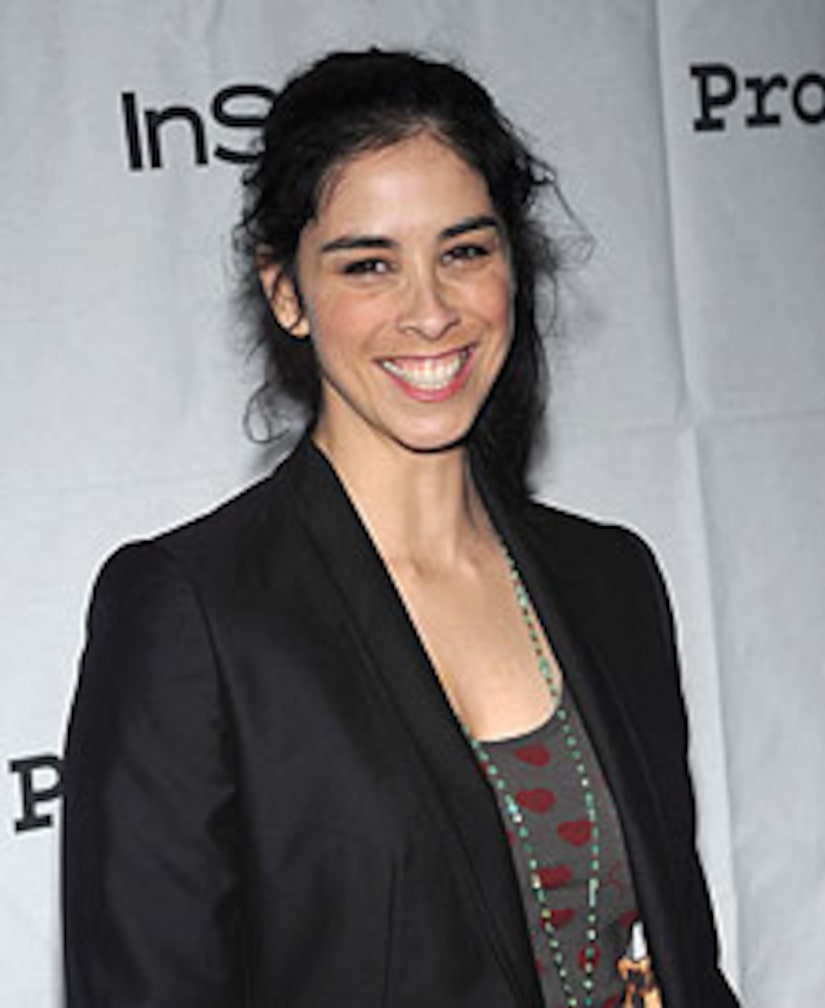 "Extra's" Carlos Diaz joined Hollywood heavyweights as they swarmed in Denver for the DNC, in support of Barack Obama.

Comedienne Sarah Silverman said that she "always liked him -- before it was even cool." Silverman adds, "He has charisma. He's smart. He's good. He talks like a person. He doesn't sound like he's yelling at you."

Silverman joined political pal Ben Affleck at a poker tournament last night, a benefit for paralyzed veterans. Affleck told "Extra" of his participation in the vet event, "That to me is what's important about this, and about my commitment and my presence here."

The star power backing Barack is undeniable, but will the celebrities hurt his chances at the White House? McCain advisor Carly Fiorina doesn't think so. "They [voters] make up their own minds. People are going to make up their minds based on their own situation."