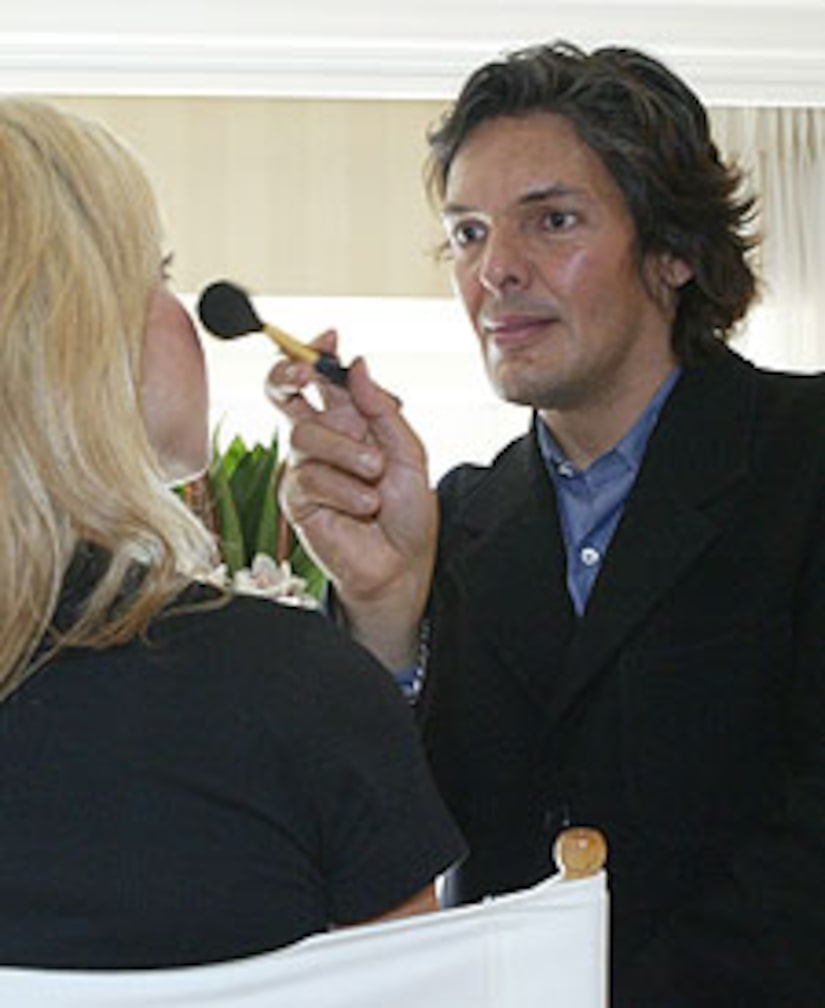 Celebrity makeup artist Paul Starr, 48, was found dead in his L.A. apartment on Tuesday, reports WWD. The cause of death is unknown, but foul play is not suspected. Starr had further beautified the faces of A-listers Angelina Jolie, Jennifer Garner, Renée Zellweger and Paris Hilton.

Starr, a 20-year veteran of the makeup business, had a wide-ranging clientele in the fashion and movie industries. He authored a 2005 book, "Paul Starr on Beauty: Conversations with Thirty Celebrated Women," which included commentary from both Jolie and Garner.

Friends hadn't heard from Starr in recent days -- leading to the discovery of his body.