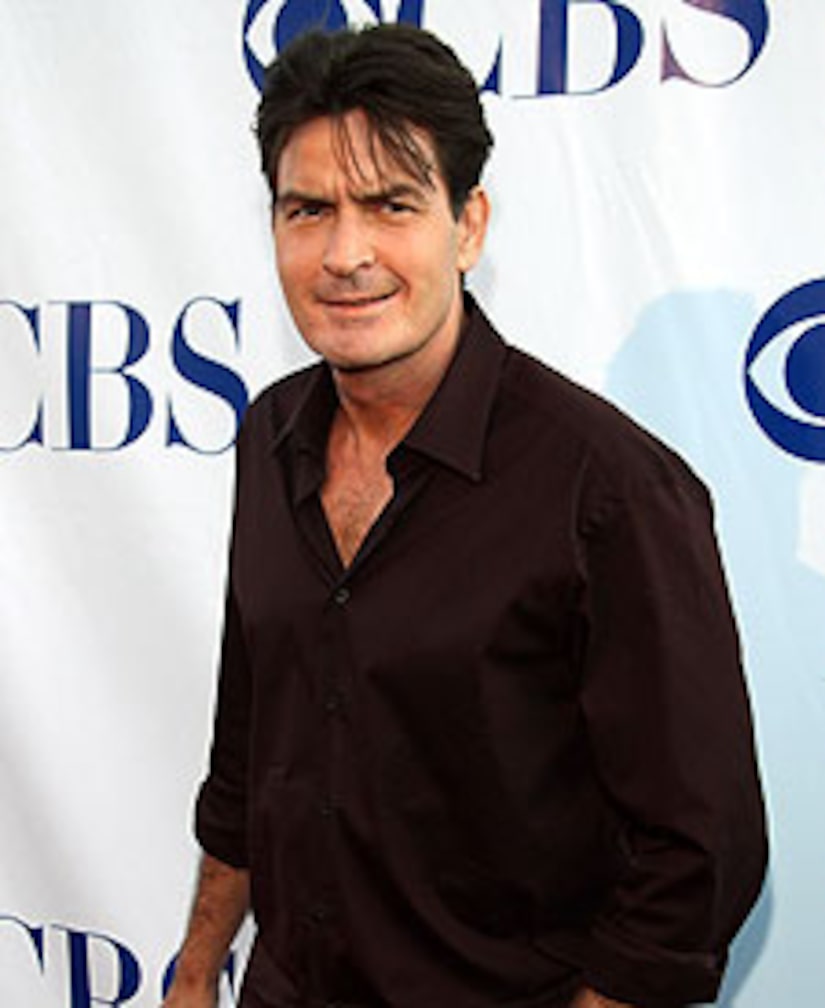 The "Two and a Half Men" star tops the list of sitcom kings, raking in $18 million per season -- but Cowell rules reality TV with his whopping paycheck! "Simon makes $50 million a year from 'American Idol' and 'Americas Got Talent,'" reveals Fretts.

William Peterson is leaving "CSI" -- and his $13.2 mil salary that goes with it. Fellow dramatic actor Kiefer Sutherland, however, is still sitting pretty with the $11 million he's earning each year for his hit show "24."

As for the cable queens -- TNT's "The Closer" star Kyra Sedgwick's portrayal of a tough-gal cop earns her a cool $275,000 per episode. However, the reigning earner was Debra Messing, who pulled in an impressive $3.3 million for "The Starter Wife."