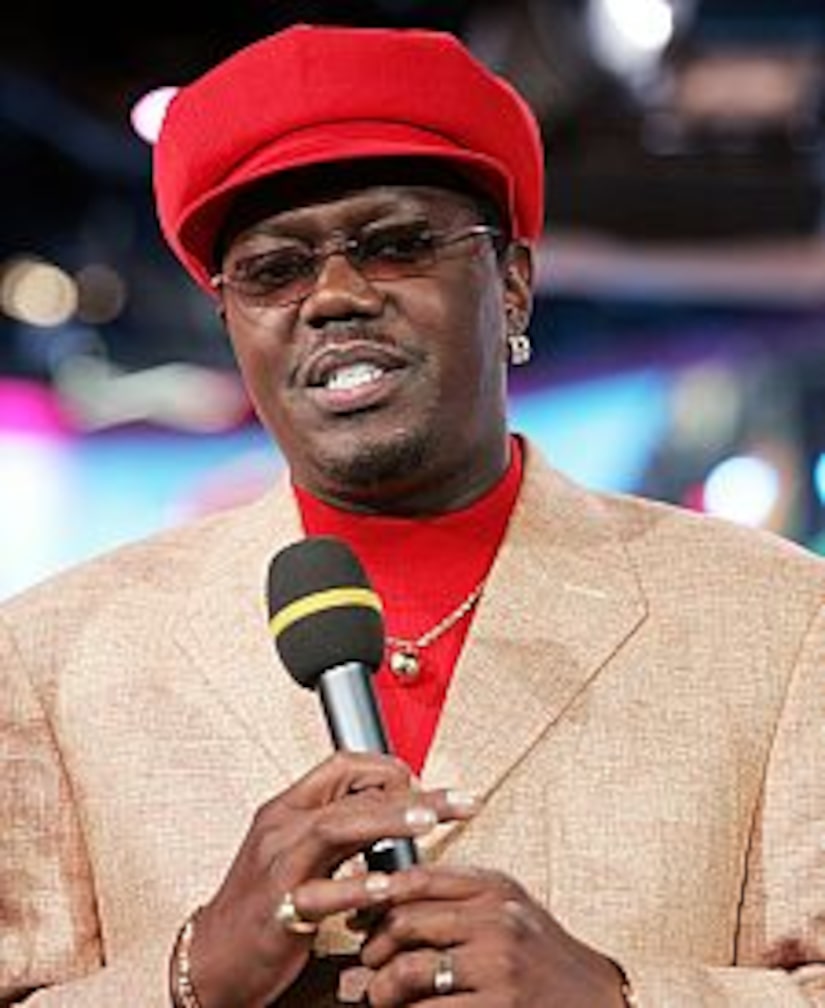 Although a source linked to the Bernie Mac family says the 50-year-old comedian is in "very, very critical" condition, publicist Danica Smith denies the claim, saying, "It is absolutely untrue... nothing has changed from yesterday," reports the Chicago Sun-Times.

"The Bernie Mac Show" star was admitted to a Chicago hospital for pneumonia, and Smith says that Mac should be released soon. The publicist also said she is unsure of the exact date the comedian entered the hospital.

Bernie's bout of pneumonia is unrelated to his diagnosis of sarcoidosis -- an autoimmune disease from which he is currently in remission.