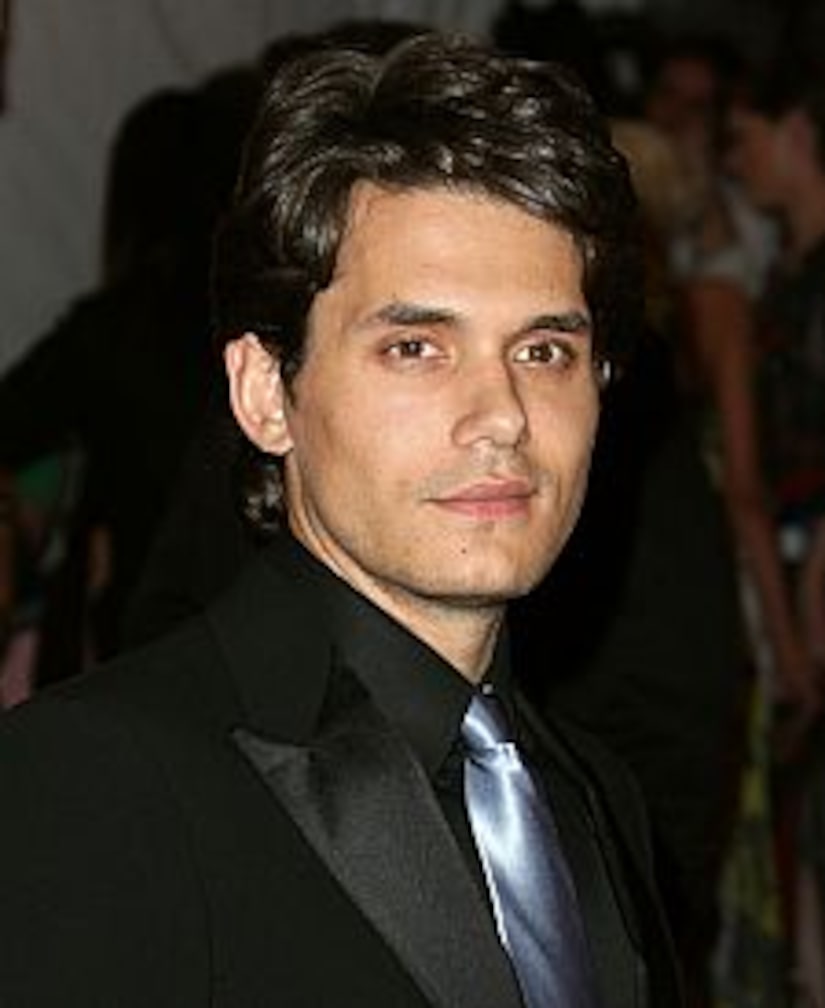 A freshly shorn John Mayer took the paparazzi battle to L.A. City Hall yesterday, pushing for the city to regulate snappers, saying, "I don't sit before you today to ask that you ban the paparazzi, I'm asking you to regulate it...tax it... legitimize it," reports Us magazine.

The singer, along with actors Eric Roberts and Milo Ventimiglia, expressed his frustration with the often crazed celebrity photogs in L.A., and he wants a "law governing an acceptable filming distance from an unwilling subject to keep everybody safe and misbehavior accountable."

Ironically, John is a favorite among paps and one of the most cooperative stars. L.A. City Council member Dennis Zine was inspired by John's argument, saying, "He gave a very personal testimony today... I was impressed with him."