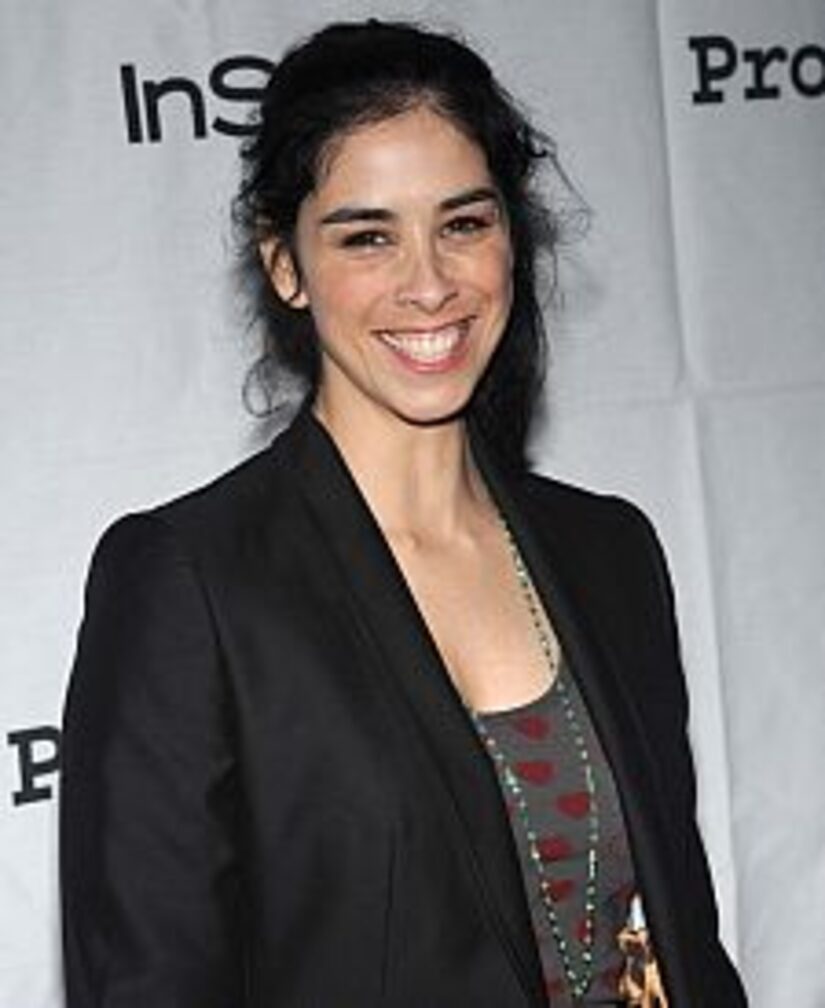 Hamm, a star of the hit series "Mad Men," said of the broken-up funny folks, "They're two adults, and they're living their life... they will find happiness down the road."

Jimmy, 40, and Sarah, 37, dated for five years. In an odd twist, Silverman just received an Emmy nod for her Matt Damon song parody, which she made to celebrate the couple's February anniversary.