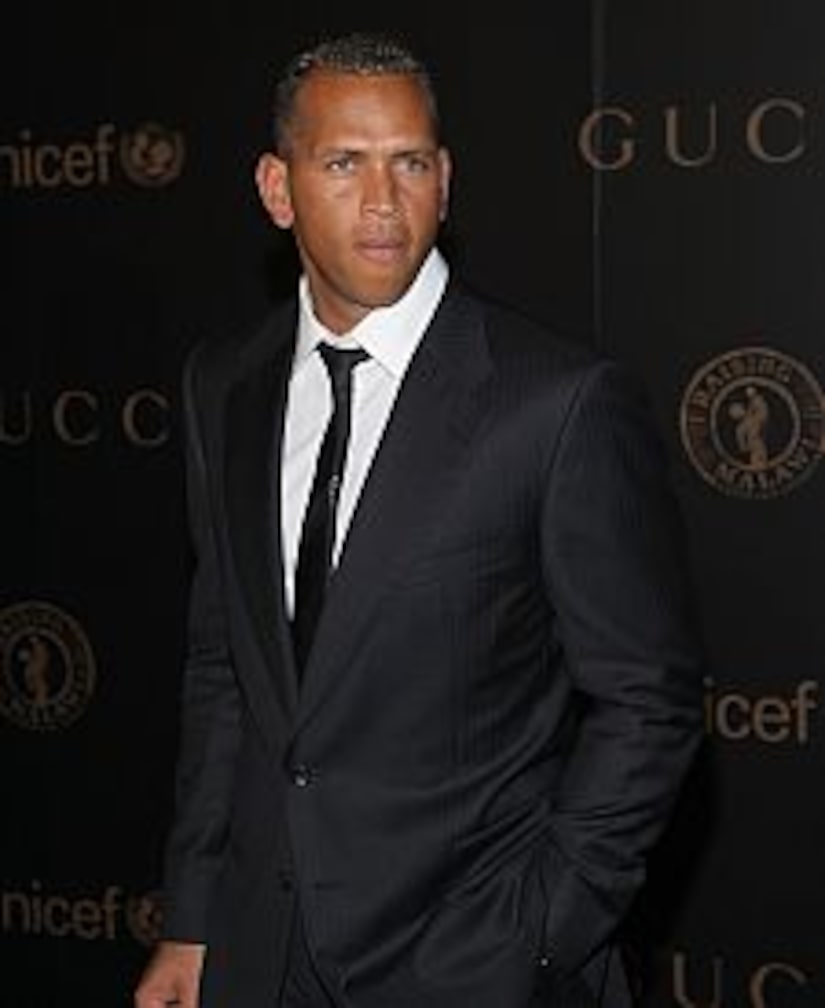 As new pix surface of estranged couple Alex and Cynthia Rodriguez -- ringless and lunching with oldest daughter Natasha -- "Extra" hit the mound with celebrities at Taco Bell's "All-Star Legends and Celebrity Softball Game" -- who weighed in on the slugger's headline-making split.

"It's all nonsense," comedian Chris Rock dished to "Extra." "It's the press blowing things out of proportion." "Extra" also caught up with actor Billy Baldwin -- who, when asked if the relationship between Madge and A-Rod was real -- joked that if everyone is denying it, "that must mean it's true!"

The stray-Rod scandal gets more heated this week as A-Rod hosts a bash in NYC -- and the Material Girl is on the guest list.