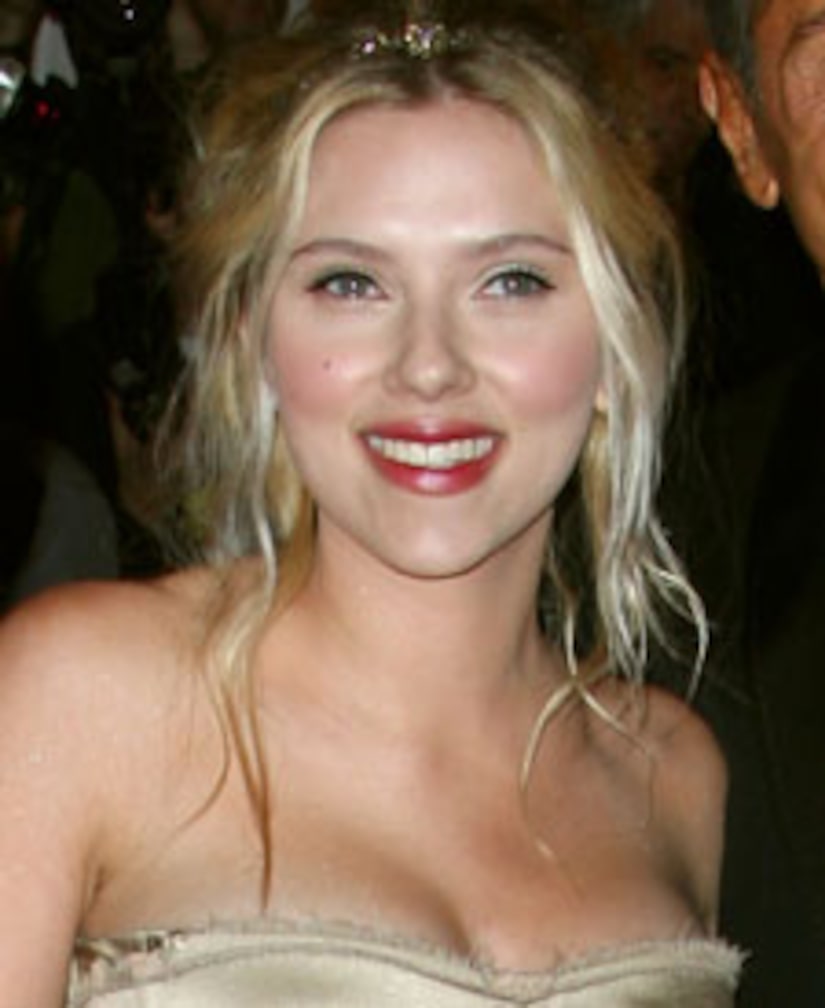 Barack Obama has a real superstar fan, actress Scarlett Johansson. The Hollywood A-Lister has been captivated by the candidate for years, reports Politico.com.

Scarlett has exchanged frequent emails with Obama, and she has raised some serious cash from the entertainment industry. The 23-year-old bombshell has been smitten with the Illinois senator for years and once joked to the NY Post, "I am engaged to Barack Obama."

Johansson recently received a ring from real-life love -- and now fiancé -- Ryan Reynolds. The starlet has two films coming out this year -- the comedy "He's Just Not That Into You" and the action flick, "The Spirit."