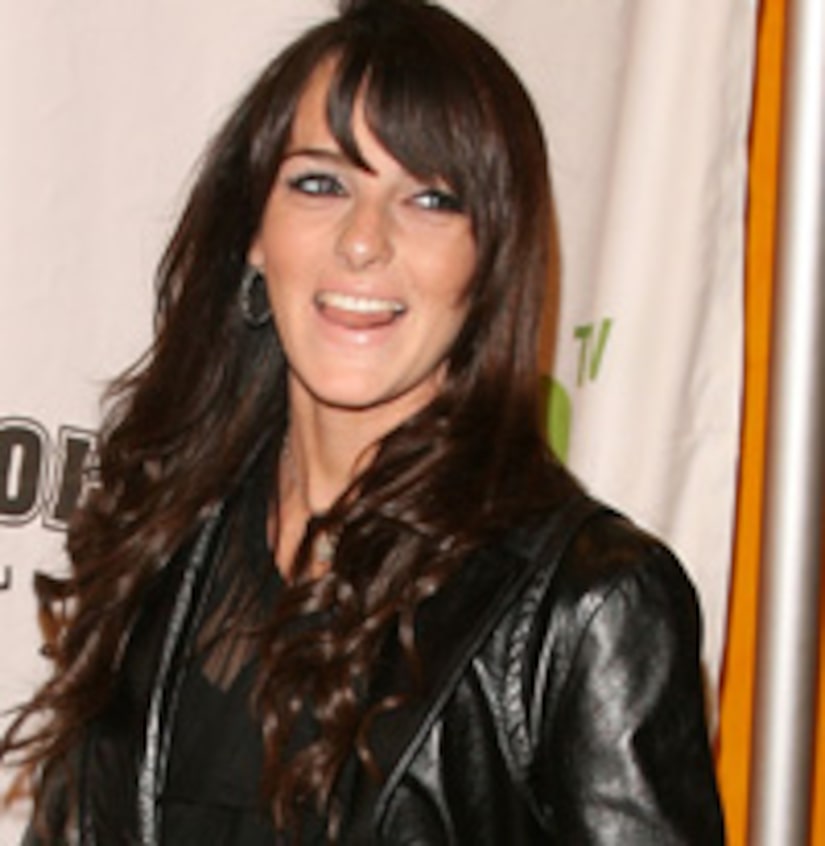 Ali Lohan is stepping out of big sister Lindsay's shadow -- and into a spotlight of her own! People magazine reports that the 14-year-old has begun filming on her first movie, "Mostly Ghostly," in Los Angeles. In the film, Ali plays "a popular high school senior," says a source.

The teen Lohan told Teen Vogue of her desire for a stardom similar to Lindsay's. "I grew up watching Lindsay," she says, "It made me want to do what she does. Just the whole vibe -- being there, being on camera, or onstage."

The budding actress took a break from shooting a new reality TV show for E! with mom Dina to make the flick. She is reportedly recording an album as well, following directly in Lindsay's footsteps.