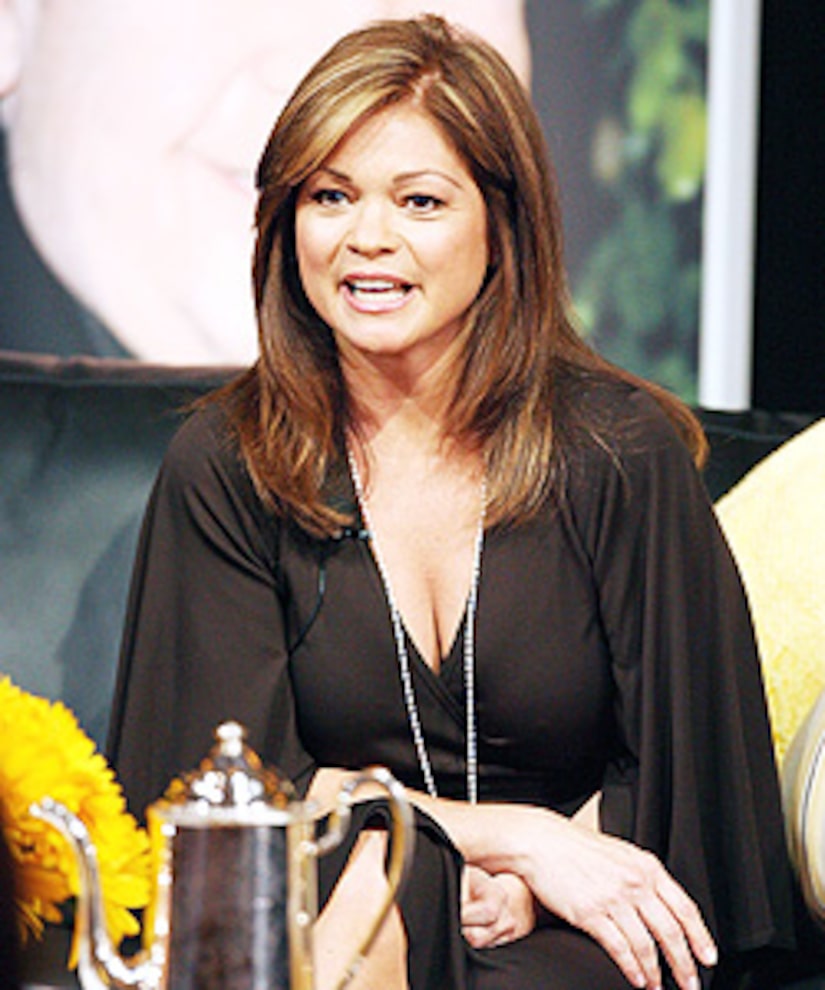 Valerie Bertinelli is opening up about cocaine, cheating and the stunning fling with Hollywood legend Steven Spielberg when she was just 19.

The star, who was married to Eddie Van Halen for more than 25 years before filing for divorce in 2005, sat down with Oprah Winfrey while promoting her new tell-all, "Losing It."

"I cheated," she confessed. "He claims to this day that I cheated first, but I don't know. I don't know about the timing."

Bertinelli, 47, also admitted to using cocaine during her marriage to Eddie, 53.

"Got to do another bump," she explained to Oprah.

But before Eddie, there was Spielberg.

"I went up to read for 'Raiders of the Lost Arc,' which I was so wrong for," she recalled. "The next day I got a call and some flowers."

She added, "He asked me out, we went out a few times and did more!"