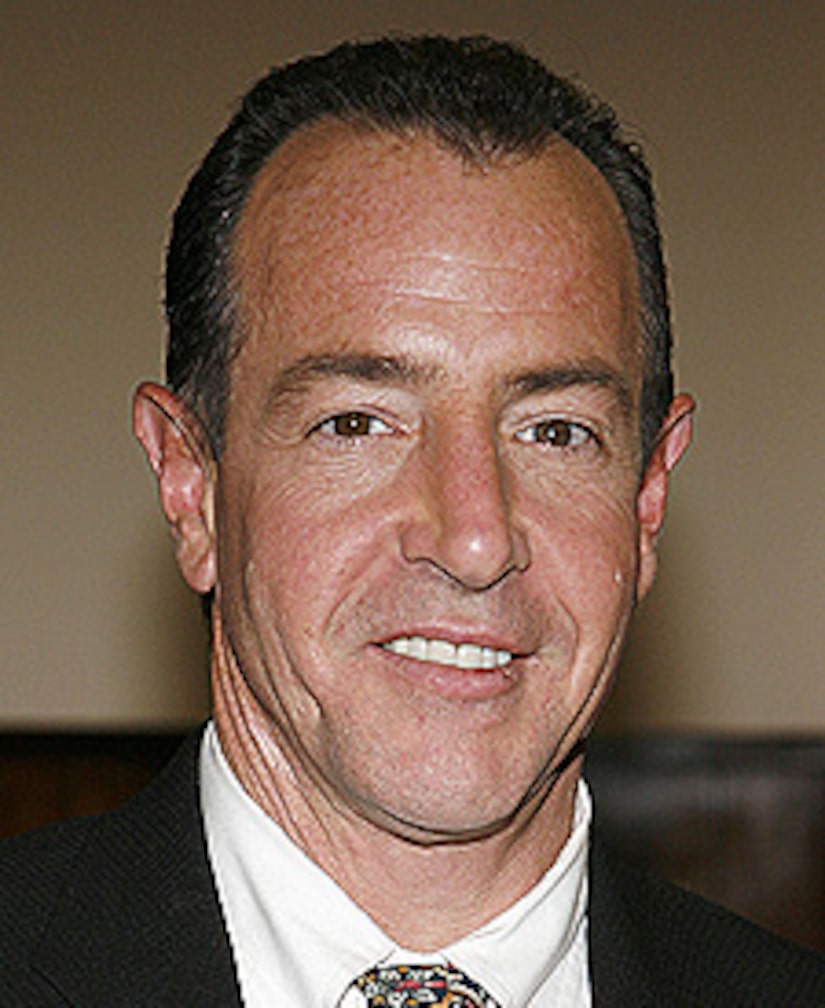 Michael Lohan is defending Dr. Phil McGraw's controversial decision to visit Britney Spears and discuss her troubles with the public.

"I've been in the same position," Michael told "Extra." "He's out trying to reach out to Britney. When someone tries to do something good, there's a negative spin put on it...Some people say he wants the spotlight. He's got all the spotlight he needs on his show...I don't believe it's fair."

Lohan tells "Extra" that he can relate to Dr. Phil's situation, saying, "People slammed me and said it was for press when it's not. You're just trying to do the right thing...We're [Dr. Phil and him] just trying to help people."

As for Britney, "I think she's in a blank space right now," he says. "I think she really needs her family there for her, first and foremost. I believe she needs God in her life...I don't think she's anywhere right now. I think she's lost. Lost in the world."

Lohan's advice to the young star is "to really look within herself and realize she has a great calling and a great blessing....She has the ability to turn this around 100%. And she has to make a commitment to do that. It all begins with her."