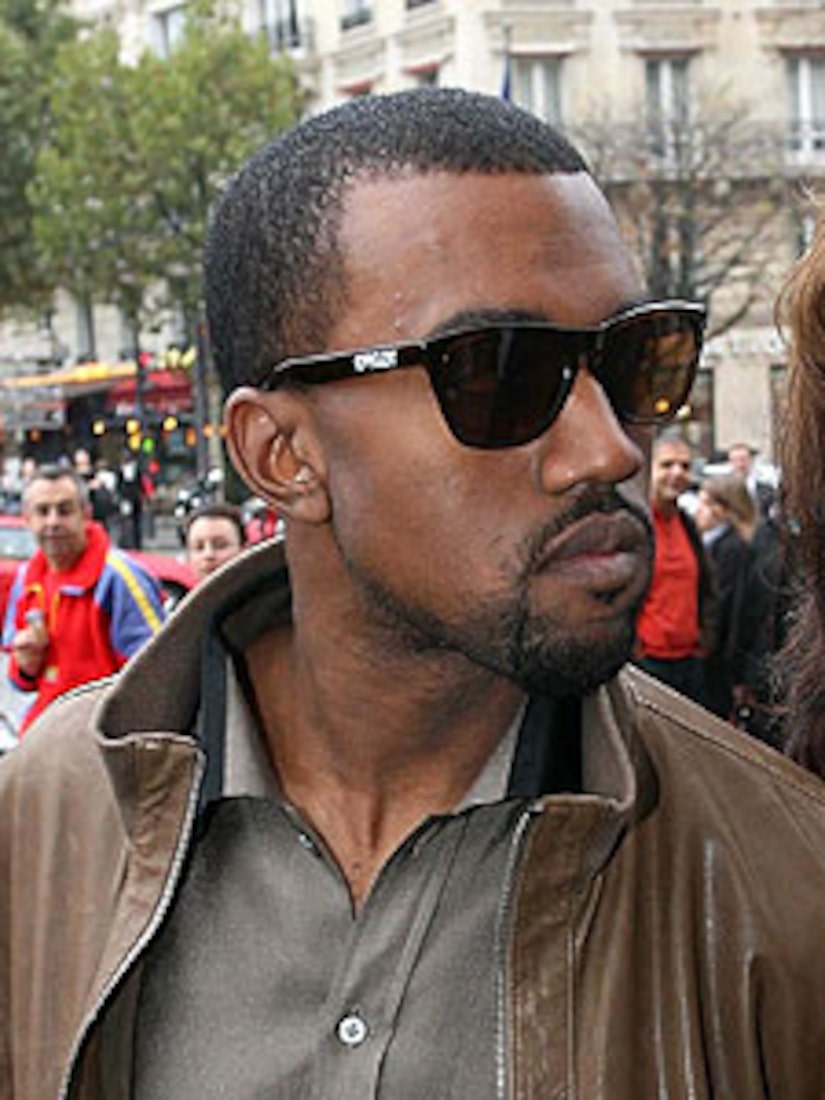 Kanye West is speaking out for the first time since the tragic death of his mother Donda last November.

The rapper posted a blog, titled "Thank you for all your support," on his Web site and wrote that he used the game Connect Four as therapy.

"When I was in Europe I would play this game for hours and hours," he said. "It helped me zone out."

He also posted pictures of Beyoncé playing the game with him and called her the "legendary connect [four] champion."

He ended his posting with, "Happy new year everybody."