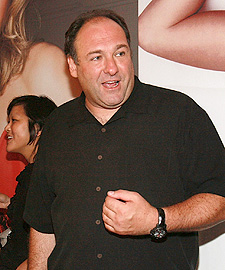 The controversial ending to the hit HBO series “The Sopranos” left fans in the dark about the fate of Tony Soprano, who appeared as if he might have been killed off in the finale.

In an excerpt from “The Sopranos: The Complete Book,” published in the upcoming Entertainment Weekly, Chase reveals there’s a possibility Tony may not have been killed in the diner.

He’s also shooting down conspiracy theories that there were hidden clues to decode in the series finale.

“There are no esoteric clues in there,” he insisted. “No ‘Da Vinci Code.’ Everything that pertains to that episode was in that episode.”