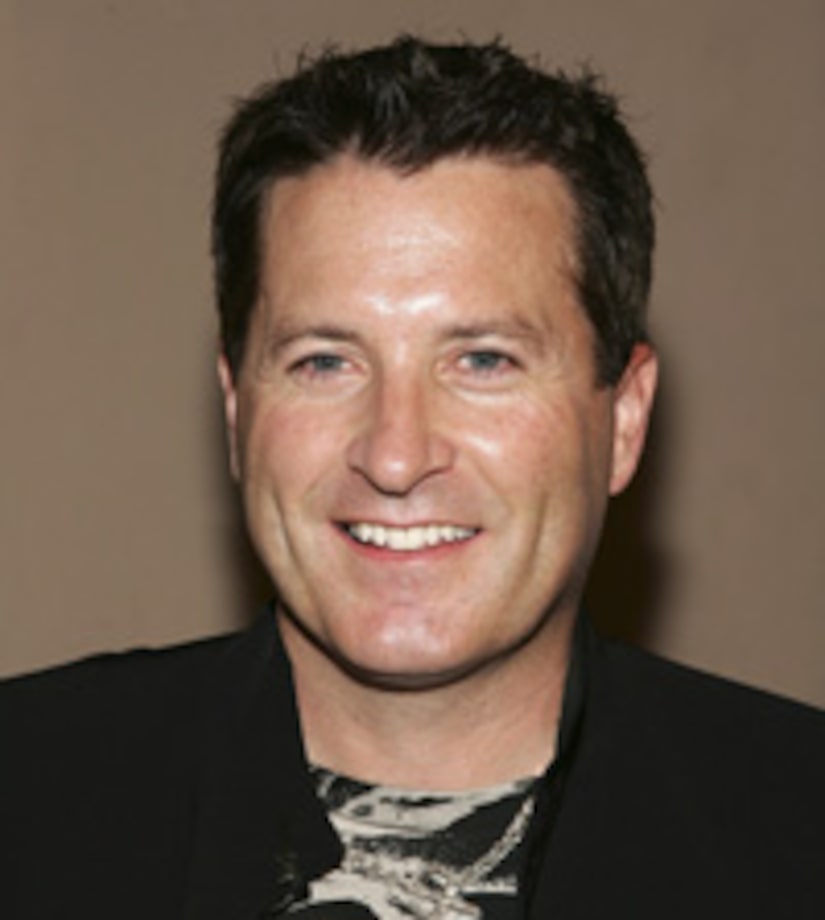 Calvin Ayre is the trailblazing tycoon who capitalized on the celebrity poker craze and parlayed his internet gambling site into a massive media empire, and now he's landed on “Extra's” list of most eligible bachelors.

The 46-year-old Canadian native has his own record label, promotes his own boxing matches and has homes all over the world.

How did he do it all?

“I wasn't money-motivated when this started,” Calvin said. “I'm sort of a risk-junkie.”

Calvin invited “Extra” into one of his homes in Costa Rica and his sprawling ranch in Vancouver.

This is such a beautiful location,” Calvin said of Vancouver. “It's actually used as a set for movies.”

Calvin, who has graced the cover of Forbes, confesses to loving the single life and admits ladies will have to work hard to tame him!

“The trick is to have one girl in each town, bare minimum,” he said.

But if you manage to saddle this Casanova, you're in for the time of your life: his ideal date is wild!

“I'll get my team to organize something; could be a helicopter trip to the beach for the day. A nice dinner at a good restaurant at some exotic location somewhere in the world,” he revealed. “I mean to me, that's as good as it gets.”

Calvin admitted that his ideal date would be reliable and compassionate and would have to live by his motto, “Work hard, play hard.”

And for your chance to win a date with our Eligible Bachelor, click here.