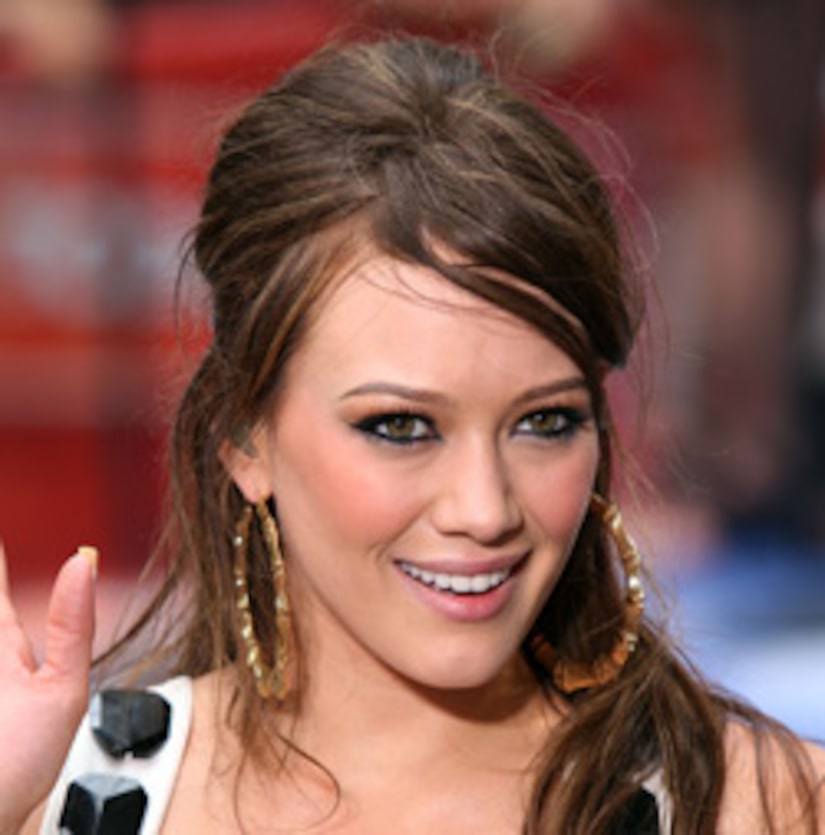 Stars are slimming down for summer to bare those bikini bodies, and “Extra” is giving you the skinny on their secret diets!

Hillary Duff, who heated up the pages of Maxim magazine and is proud to be showing off her figure, recently dropped down to 109 pounds!

She once reportedly said she had been “obsessed” with her weight after tabloid headlines said she could lose a few pounds.

After realizing she wanted to be healthy – and not super-skinny – Hillary started eating right and doing Pilates workouts four times a week.

She said that instead of counting calories, she relies on lots of greens, lean protein and fresh fruit.

Howard Stern's sassy sidekick Robin Quivers has transformed her body in less than a month, thanks to the Martha's Vineyard Diet Detox.

It's the 21-day juice diet that has Robin crying for joy.

“I was in tears,” Robin explained. “I looked at myself in the mirror yesterday, and I almost didn't recognize the person looking at me.”

Marcia reportedly shed her 65 pounds of pregnancy weight by staying away from junk food.

And Dayna, who put on 24 pounds with son Cole, also lost it by working out four times a week.

“I walked everywhere,” Dayna said. “It was easy to put it on – it was really hard taking it off!”