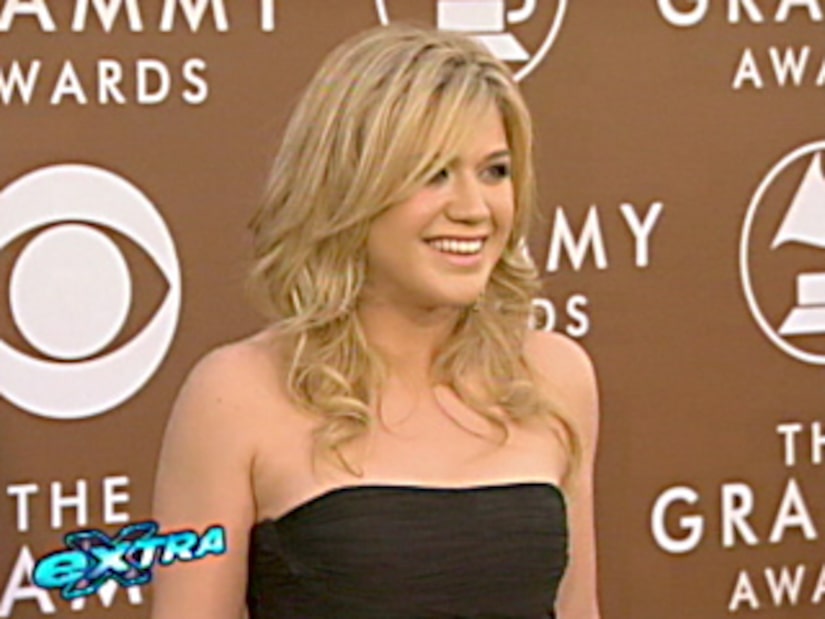 This has been a bad week for Kelly Clarkson.

After firing her longtime manager Jeff Kwatinetz on Tuesday, the “American Idol” winner and her new management have decided to delay Clarkson's upcoming tour for her new album, “My December.”

"Ticket sales have not been what we anticipated, and we came to the realization that we had bit off more than we could chew,” LiveNation CEO Michael Rapino revealed to People.

Those who have already purchased tickets will be refunded and notified of any future concert dates.

"The day when [Kelly] will play in sold-out arenas is, no doubt, coming, but for now her fans should look forward to seeing her in a more intimate concert environment," said Gregg Perloff, CEO of Another Planet Entertainment.

Kelly has just posted a message for disappointed fans on her website.

In it, she writes, “In the craziness of the music business, performing is what I look forward to doing the most, so it really is disappointing for me to have to tell you that I won't be coming out to tour this summer. The fact is that touring is just too much too soon."

“My December” is the first album Clarkson co-produced and wrote entirely, but the album has caused some controversy after reports surfaced that the singer and RCA chief, Clive Davis, were clashing over the record.