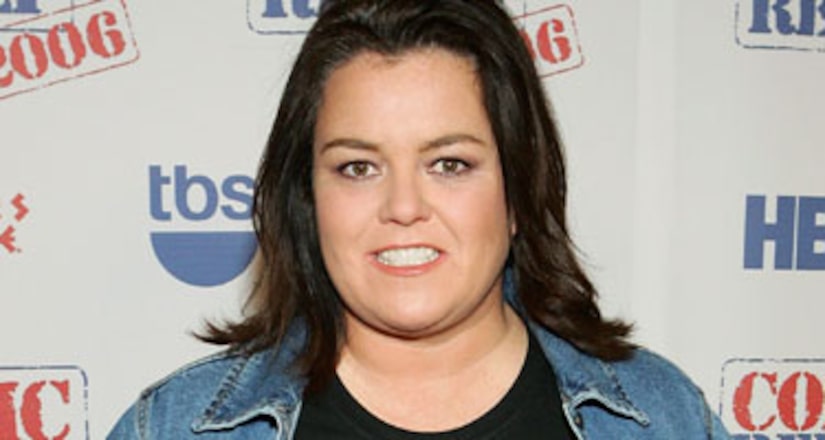 On Wednesday morning, Rosie O'Donnell revealed she is leaving “The View” after only one controversial season on the morning chatfest.

“I've decided we couldn't come to terms with my deal,” Rosie said on-air.

The network also confirmed Wednesday that they were unable to come to terms on another contract with the star.

"I wanted one year, they wanted three years," Rosie said of the negotiations. But don't fret just yet, O'Donnell added: "I'm not going away. I'm just not going to be here every day."

Barbara Walters, co-anchor and creator of “The View,” revealed she's "grateful" that O'Donnell spent a year with the show and admitted she's "sad" Rosie is leaving. She added they have not even begun to search for Ro's replacement.

The president of ABC daytime programming says they knew when they first hired O'Donnell that anything longer than a one-year stay would be "gravy."

He added that the ABC hopes O'Donnell will do a series of one-hour specials for the network and maybe even guest host once in a while.

We will have coverage of the fallout and what led Rosie to toss in the towel, Wednesday on “Extra!”