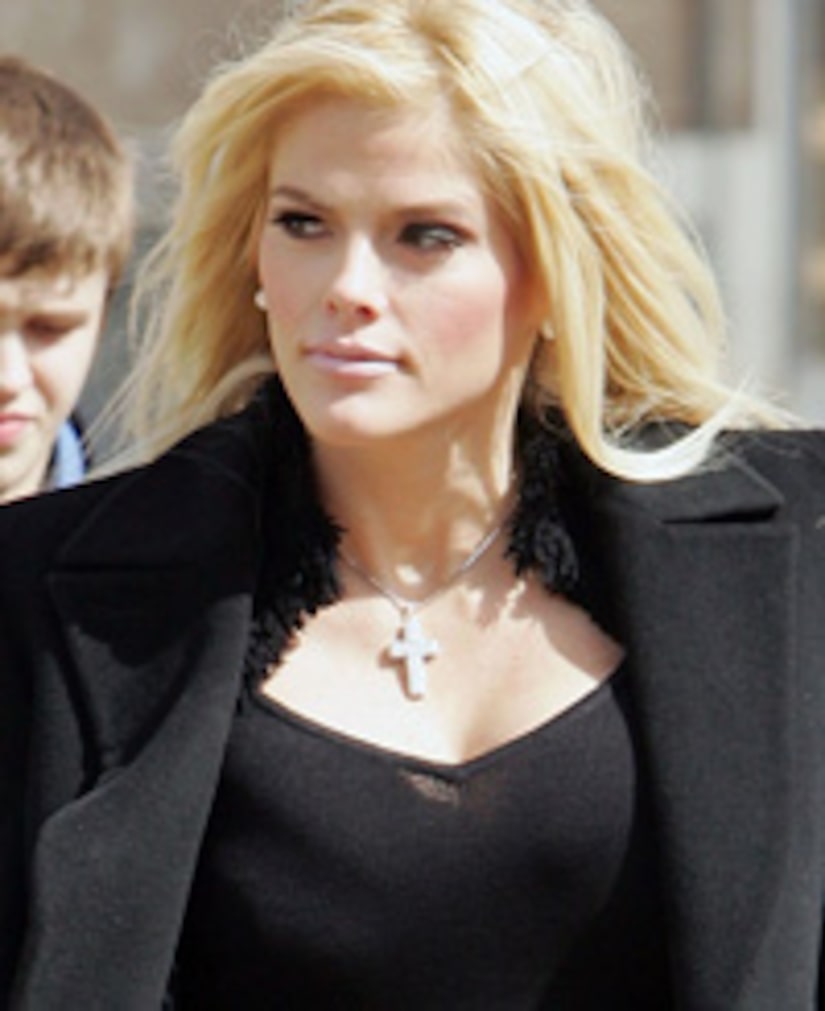 After the former Playmate's tragic death last Thursday, Los Angeles Superior Court Judge Robert Schnider has decided to lift a hold he had placed on the release of Smith's body.

Originally, the judge ruled Anna's body was to be preserved until DNA samples were extracted for the custody dispute over Smith's newborn daughter, Dannielynn.

But after officials in Florida revealed they already took DNA samples as part of an autopsy last week, the judge ruled Anna Nicole Smith can now finally be laid to rest peacefully.