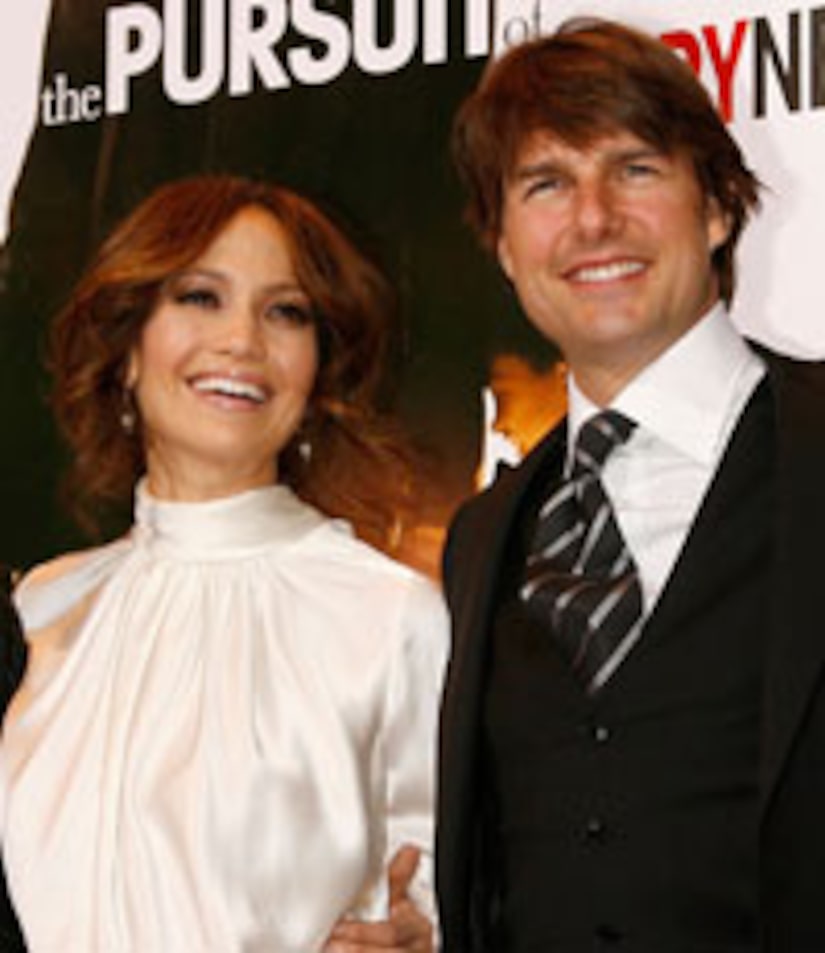 Jennifer Lopez is now a music icon in two languages.

Her new Spanish language album, "Como Amu Una Mujer," which originally began as a single song, was written originally by producers for Jennifer's hubby Marc Anthony more than two and a half years ago.

"Marc said, 'Why doesn't Jennifer sing that one,' and I was like, huh?" she recalled. "Like an hour later, I'm in the booth, singing a song, which was the first song recorded on the album."

Speaking of her loving marriage, Jennifer also dished to "Extra" that she drew on her past relationships, both good and bad, to give this album heart and soul.

"As an artist you can't help but always put your personal experiences and things that you've gone through into what you do, and I absolutely do," she said. "It's funny; the more experiences you have, and the more that you live, the more deep your work becomes... you have that depth of feeling."

The beautiful star also got personal, as "Extra" put her on rumor control.

Is it true she'll star alongside her superstar friend Tom Cruise?

But is there truth to the rumors she's helping the Beckhams find a house in L.A.?

"No, they're moving to L.A., that's for sure," Jennifer laughed. "But they're finding their own house."

Click on an image to view the Jennifer Lopez photo gallery!