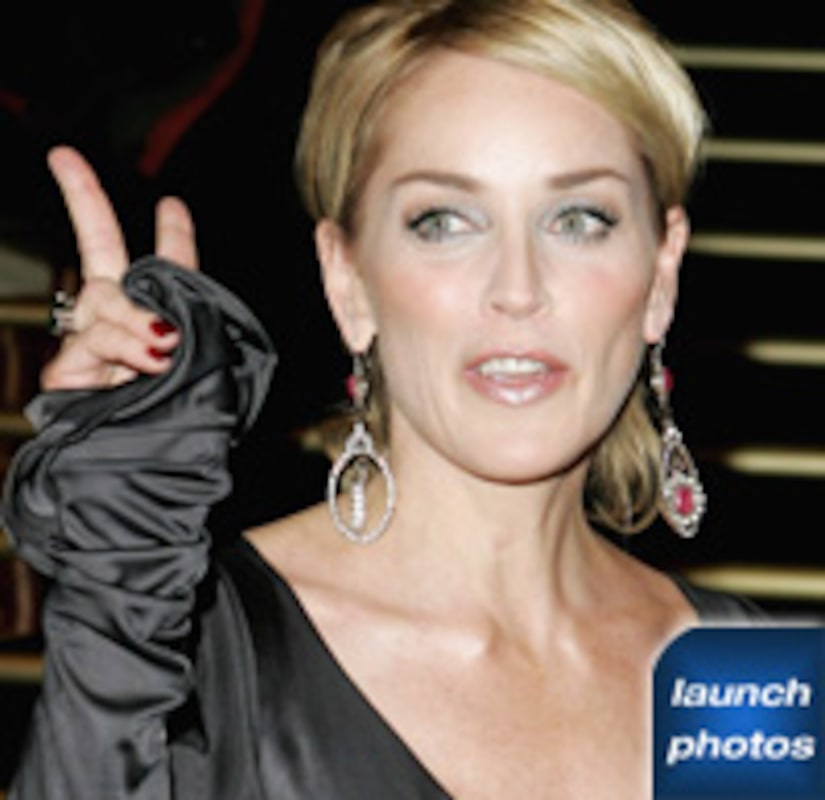 Tongues are still wagging about a Sharon Stone, Christian Slater hook-up, as the two continue to be spotted arm in arm at several Hollywood events.

When our Tanika Ray caught up with Christian at the American Music Awards, she had to ask where his leading lady went.

“Well, that's typical, isn't it?” Christian joked when asked where she ran off to.

So what is really going on? “I don't know… it was a good night,” was all Christian offered.

There have also been conflicting media reports as to whether the superstar couple is really an item. Calls to both Sharon and Christian's camps yielded no comment.