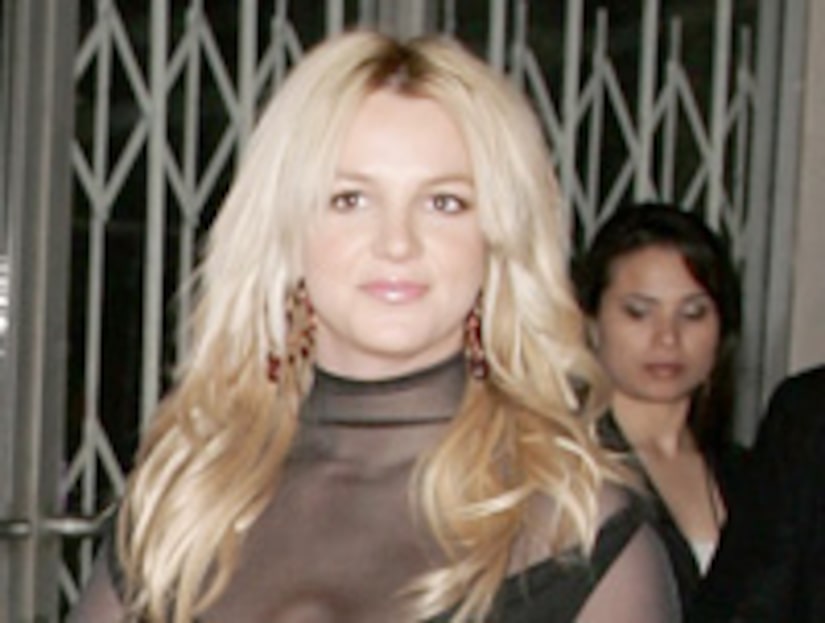 The Britney Spears party train derailed Wednesday night when a security scare in Los Angeles put a temporary damper on the evening's festivities.

With bodyguards by her side, the pop princess and her girlfriend were swarmed by paparazzi after attending a burlesque show in Hollywood, when a terrifying encounter with a fan unfolded.

A young man busted open the car door and then struck a pose as a startled Britney looked on in horror at this brazen security breach before quickly lunging forward to slam the door shut.

Moments later, the newly single mother of two sat in the car and tried to compose herself before emerging at the hip Sunset Strip hotel, The Standard, where she and her party crew showed off a few moves on the dance floor inside -- safe from the reach of her fearless fans.