“Extra” caught up with “The Bachelor” star Zach Shallcross as his new season kicked off!

Zach’s journey to find true love has just begun on television, but he shared some big news.

He said, “I found love, but you’re gonna have to watch what that looks like.”

Last night, Shallcross locked lips with many of the 30 beautiful women, which led to some catfights and a lot of crying.

He quipped, “It’s ‘The Bachelor.’ There’s gonna be a lot of drama.”

Shallcross is happy to be where he is, saying, “I’m like, ‘Wow, I’m so fortunate to be here right now.’”

Ten not so fortunate women were sent home at the end of the Season 27 premiere. One woman, Madison, got the boot even before Zach handed out the first roses.

He explained, “With Madison, it was forced and it wasn’t there. I owed it to her to not lie to her and keep her around. I wanted her to know the truth because I don’t want to waste her time or anyone’s time, for that matter.”

Next week, the romance and the drama ramp up as the battle for the Bachelor heats up!

Shallcross admitted, “I’m someone who’s genuinely a pretty emotional guy, but I was surprised by how much it affected me.” 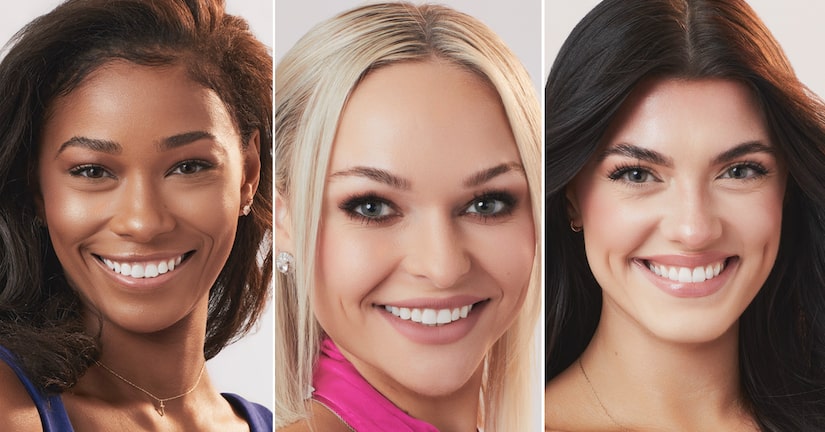