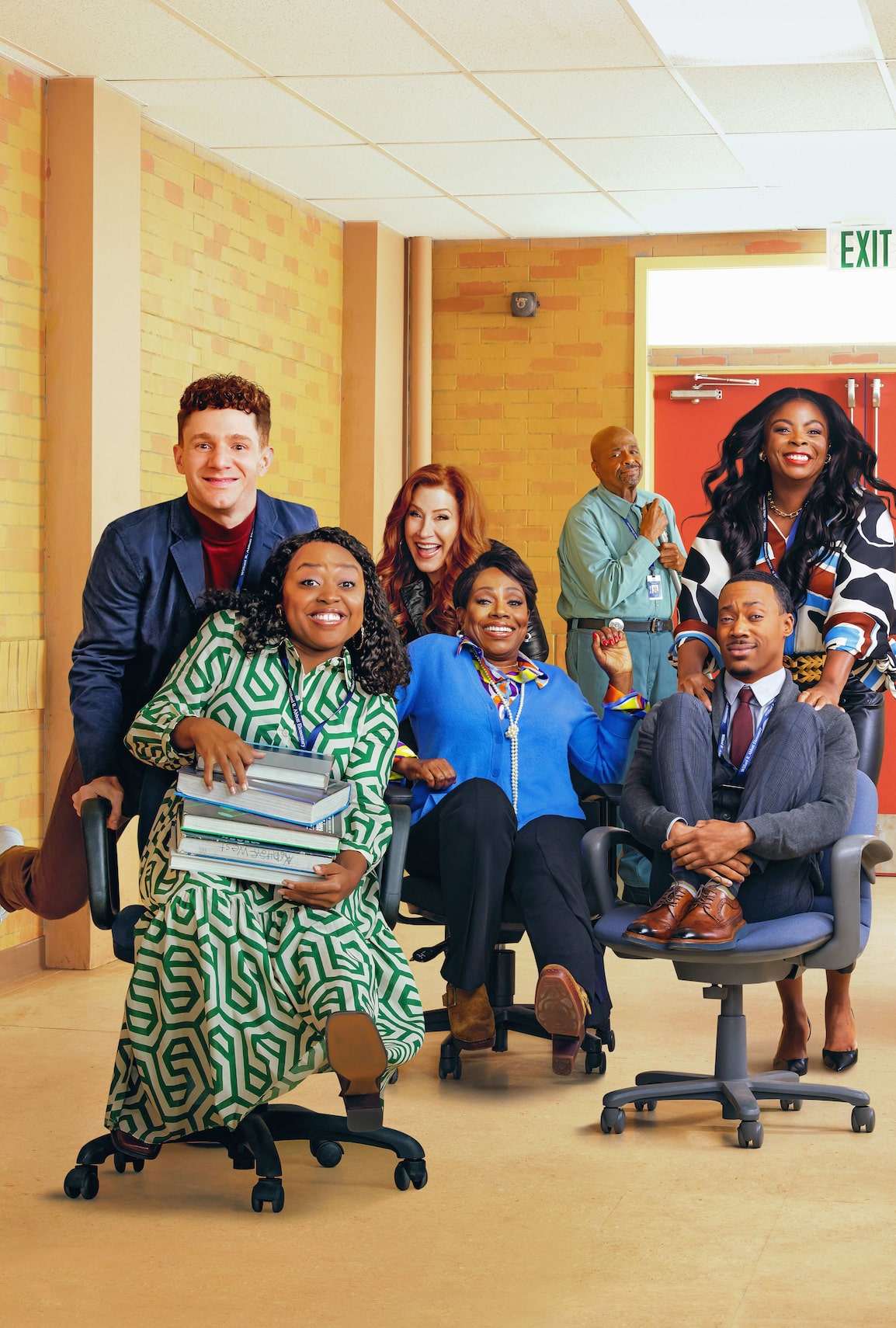 Fresh off three Golden Globes wins, “Abbott Elementary” has been renewed for a third season!

The big news was announced at ABC’s Television Critics Association panel on Wednesday.

The comedy series, created by Quinta Brunson, is averaging a 3.58 rating in the 18-49 demographic after 35 days of viewing across multiple platforms.

In a statement, Channing Dungey, Chairman and CEO of Warner Bros. Television Group, said, “This renewal is a richly deserved feather in the cap of Quinta Brunson, Justin Halpern, Patrick Schumacker, and Randall Einhorn, as well as the rest of the cast and crew of Abbott Elementary. Each week, this talented group of artists celebrates true unsung heroes — public school teachers. And for some extra icing on the renewal cake, our favorite group of teachers was honored this morning with two Screen Actors Guild Award nominations and last night with three Golden Globe Awards. ‘Abbott Elementary’ is the gift that keeps on giving, and I look forward to many more magnificent episodes of this brilliant, authentic, and just plain funny series.”

The show, which is a co-production from Warner Bros. Television and 20th Television, won Musical or Comedy TV Series at the Golden Globes, beating out “The Bear,” “Hacks,” and “Wednesday.”

Quinta and her co-star Tyler James Williams also took home awards for their work on the show on the same night!

The series centers on a group of teachers who come together to help students succeed in their endeavors.