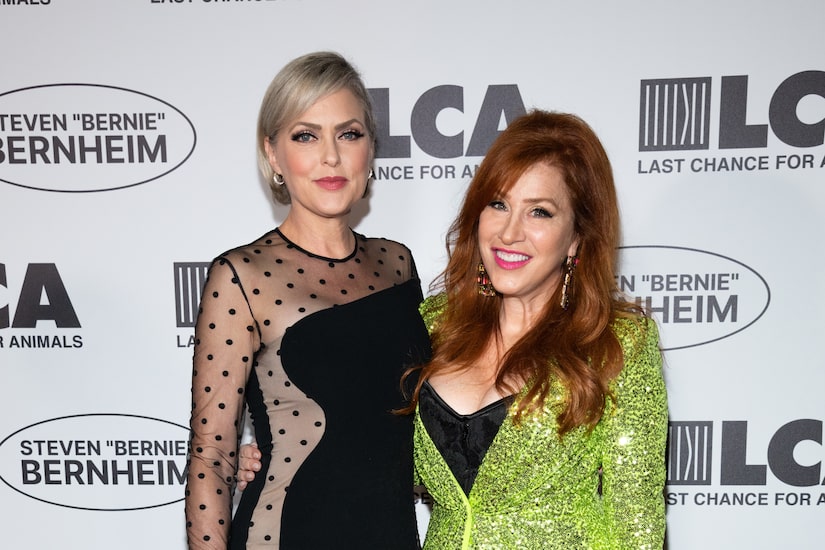 The stars came out to show their support for our furry friends at the 2022 Last Chance for Animals Compassion Gala!

At the October 15 gala, “The Parent Trap” actress Elaine Hendrix was honored with the Celebrity Activist Award.

On the red carpet, “Extra” spoke with Elaine and her “The Parent Trap” co-star Lisa Ann Walter, who weighed in on a possible reboot of the iconic 1998 movie, which itself was a remake of the 1961 Disney classic.

Elaine commented, “We were already a reboot and so I’m biased in that I think it should be left alone, but if it’s going to be rebooted, then yeah, I think we absolutely should be a part of it.”

She said, “What was amazing to me is that when I turned it on and I saw them, I knew which one was which.”

Lance Chance for Animals is a nonprofit organization that fights for animal rights.