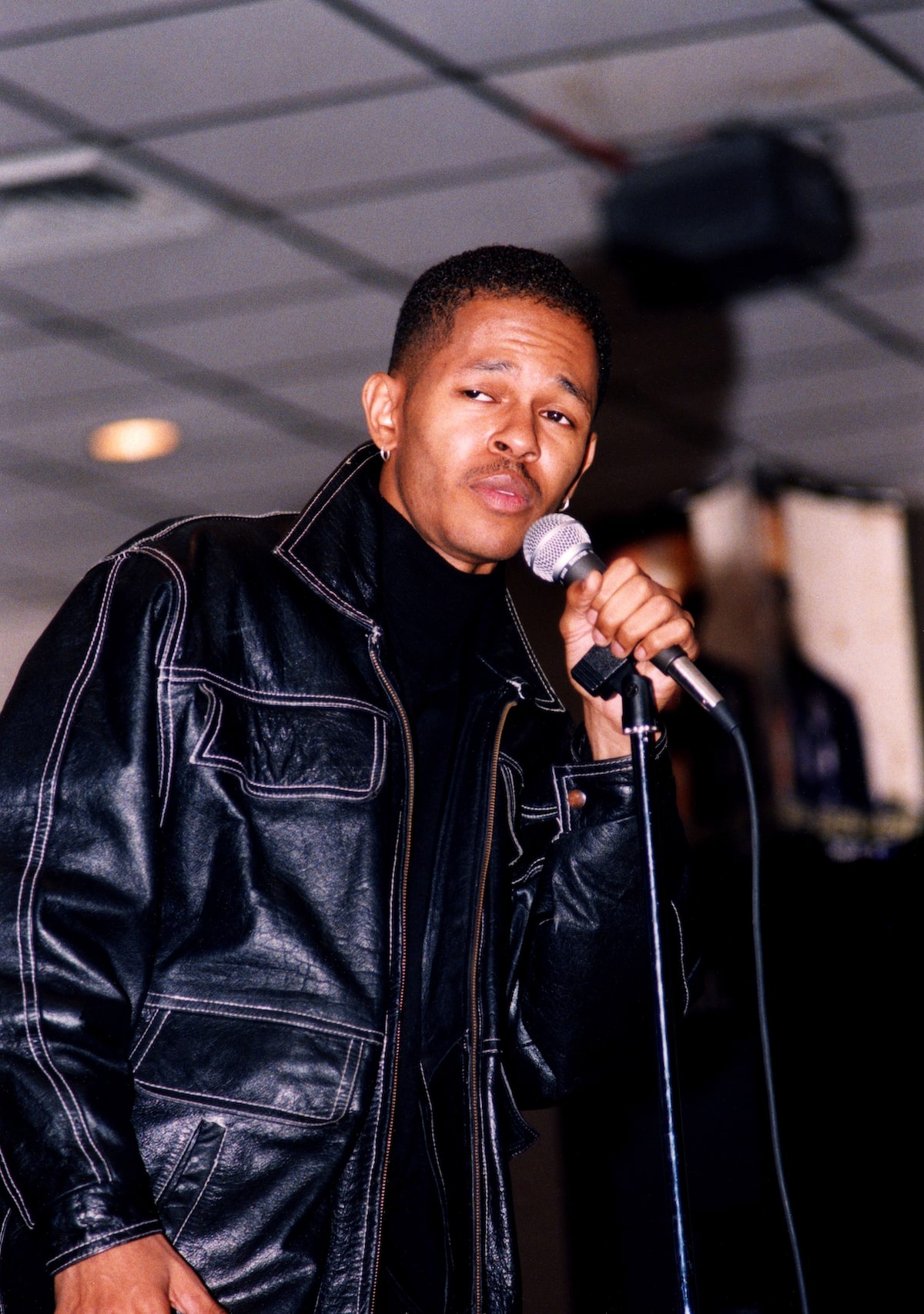 R&B singer Jesse Powell, best known for his hit song “You,” has died at the age of 51.

They wrote on Instagram, “It is with a heavy heart that we announce the passing of our beloved son, brother and uncle Jesse Powell. He passed away peacefully in his Los Angeles home.”

They added, “The family asks for privacy at this time as we mourn this tremendous loss and celebrate his everlasting legacy.”

His sisters showed their appreciation to his fans, writing, “Jesse loved music and he especially loved his fans who supported him throughout his career. We want you all to know that you meant the world to him.”

After seeing the post, singer Deborah Cox commented, "What a gentleman and sweet soul. I remember we had a promo gig in St. Louis and he saaaaaang dowwwwwn!!! Whew!! What a voice!!"

Tamara also posted a throwback video of Jesse performing “You.” She wrote, “Aside from being one of the best R&B male vocalists out there, you were the best big brother ever. I loved you so much. 🥺 I'm thankful that we were so close; a whole mess all the time. 😅🍃💨.”

She continued, “We absolutely adored you ‘Jet’ & our family will not be the same without you.”

The cause of death is currently unknown.

During his music career, the Grammy nominee released four albums. Powell's song “You” reached number 2 on Billboard’s Hot R&B Songs chart, and number 10 on the Billboard Hot 100 in 1996.