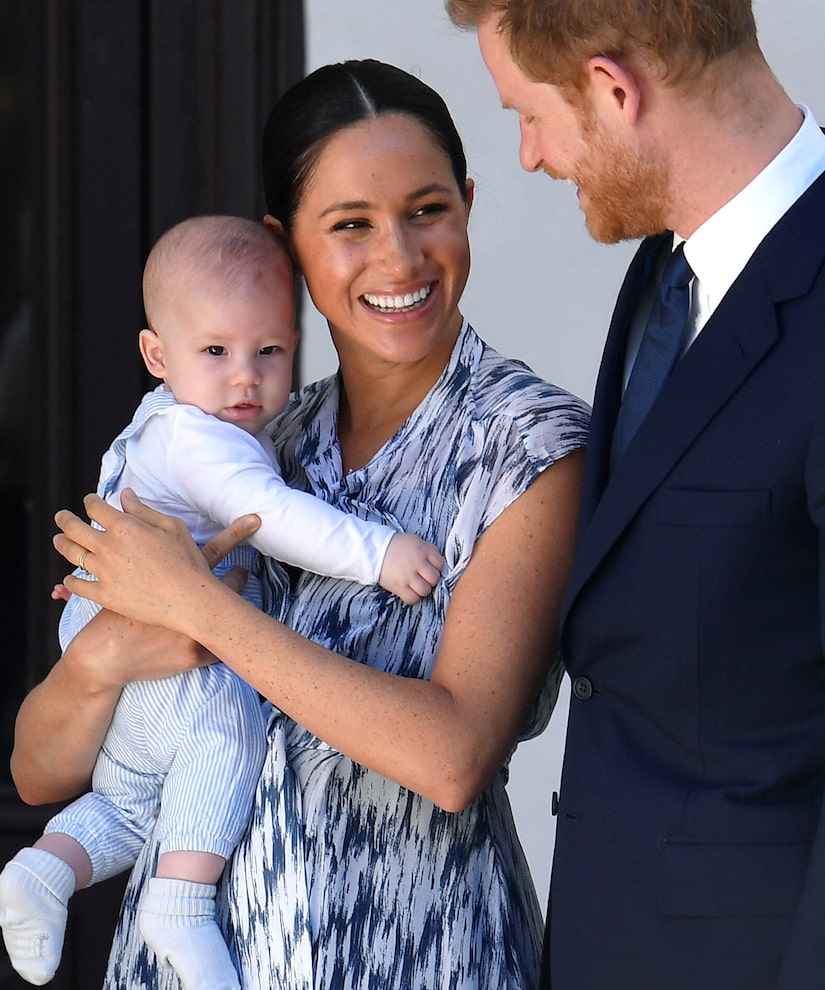 Members of the royal family will have new titles in the wake of Queen Elizabeth II’s death and the ascension of King Charles III.

The Guardian reports that Prince Harry and Meghan Markle’s children Archie, 3, and Lilibet Mountbatten-Windsor, 1, will now be allowed to use “prince” and “princess.”

The newspaper explains that under rules “established by King George V in 1917 the children and grandchildren of a sovereign have the automatic right to the title HRH and prince or princess.”

As the great-grandchildren of a sovereign, Archie and Lili were not entitled to HRH roles. 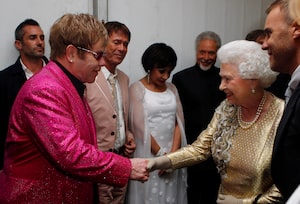 The Guardian adds that during Meghan and Harry’s interview with Oprah in 2021 that they expected Archie would receive a title when King Charles III took the throne, but were told protocols would change to move toward a smaller monarchy and that their children would be excluded.

Markle told Oprah at the time, "While I was pregnant [the royal family] said they want to change the convention for Archie."

"It's not their right to take it away," Meghan said, adding that she would support her son being a prince "if it meant he was going to be safe.” Her biggest complaint was that without a royal title, the family does not provide security. 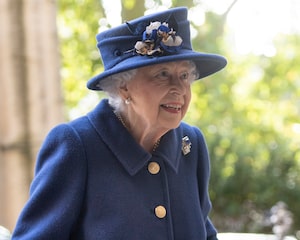 She said she was concerned about “the idea of our son not being safe, and also the idea of the first member of color in this family not being titled in the same way that other grandchildren would be."

The children aren’t the only ones with new titles — Prince William and Kate Middleton are now the Duke and Duchess of Cornwall and Cambridge.

The Duke of Cornwall is a position typically held by the heir to the throne, and Charles has held the title since 1952.

William and Kate are combining their new role with their previous titles as the Duke and Duchess of Cambridge, positions they have held since their April 2011 wedding.

The couple's social media accounts are already reflecting the change.

People reports that William and Kate will likely inherit the titles Prince and Princess of Wales, previously held by Charles and his late ex-wife Princess Diana.

The title, typically held by the male heir to the throne, doesn't automatically get passed on; it must be given by the sovereign. 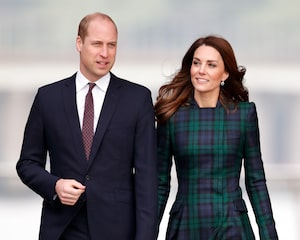 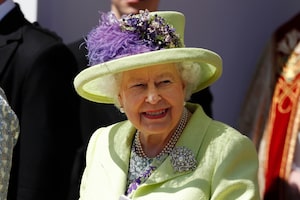 How Hollywood Is Impacted by Queen Elizabeth II’s Death 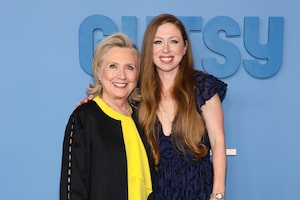 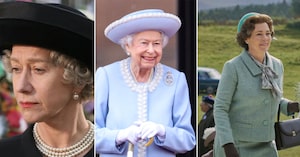