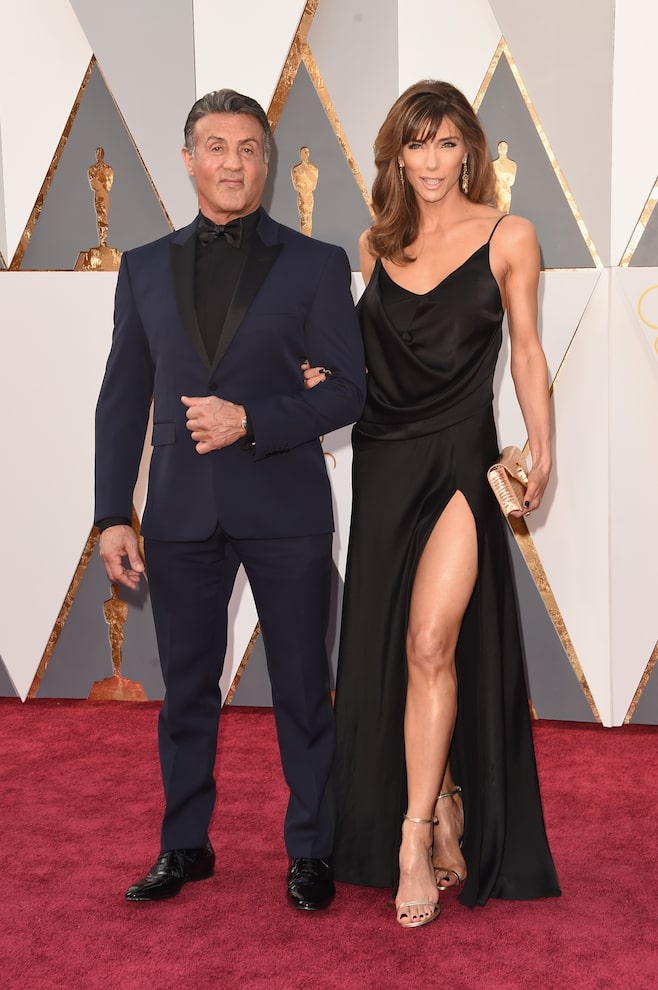 Sylvester Stallone’s rep just explained why the star had a tattoo of his wife Jennifer Flavin covered up.

Stallone had an image of Jennifer on his right shoulder, but it was recently revealed that he had it replaced with a dog.

The cover-up sparked split rumors, along with a photo Jennifer posted with their three girls with the caption, “These girls are my priority. Nothing else matters. The 4 of us forever.”

Sly’s rep, however, says it is a misunderstanding, telling DailyMail.com, “Mr. Stallone intended to refresh the tattoo image of his wife Jennifer however the results were unsatisfactory and, unfortunately, unfixable. As a result, he had to cover the original image with a tattoo of his dog from ‘Rocky,’ Butkus.” 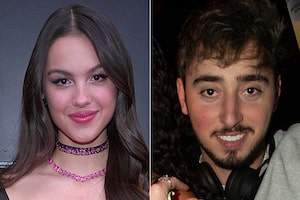 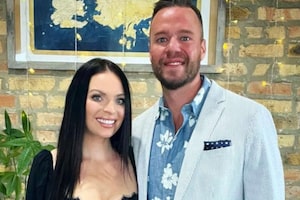 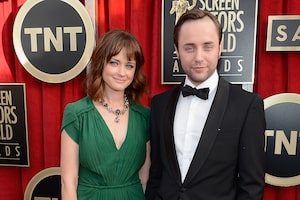