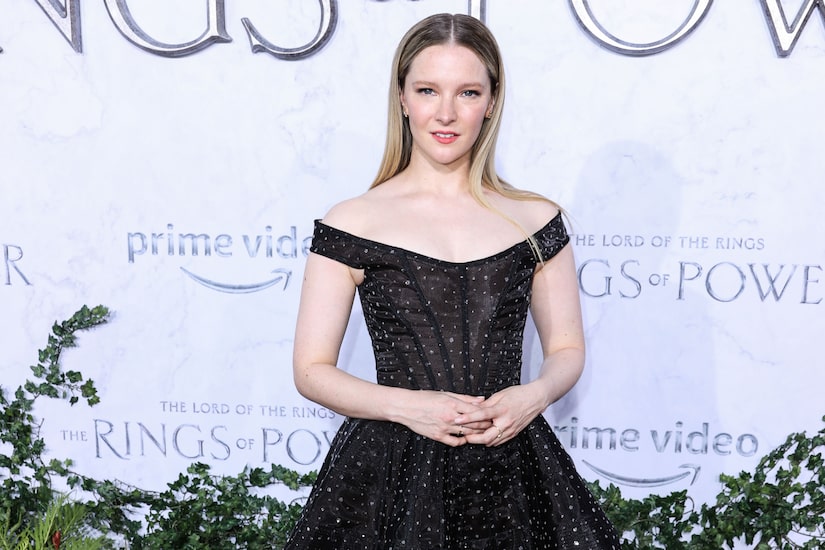 “Extra’s” Rachel Lindsay spoke with Morfydd Clark at the red-carpet premiere for the new series “The Lord of the Rings: The Rings of Power.”

Along with discussing the epic and beloved franchise, Morfydd dished on her “brave and bold” character Galadriel.

Clark hopes that the audience will “feel empathy” and “admire” Galadriel.

Morfydd is a “fan” of “Lord of the Rings,” but what would she say to those who are new to the franchise and afraid of stepping in?

She answered, “I would say, you can step into Middle Earth at any point and there’s loads of characters… some incredibly epic, some incredibly tiny and small and cute. I think there are things we’ll recognize even in this magical world.”

While Clark hasn’t spoke with the original cast, she’s been able to work with some of the crew “involved in those films.”

“The Lord of the Rings: The Rings of Power” premieres September 2 on Prime Video.