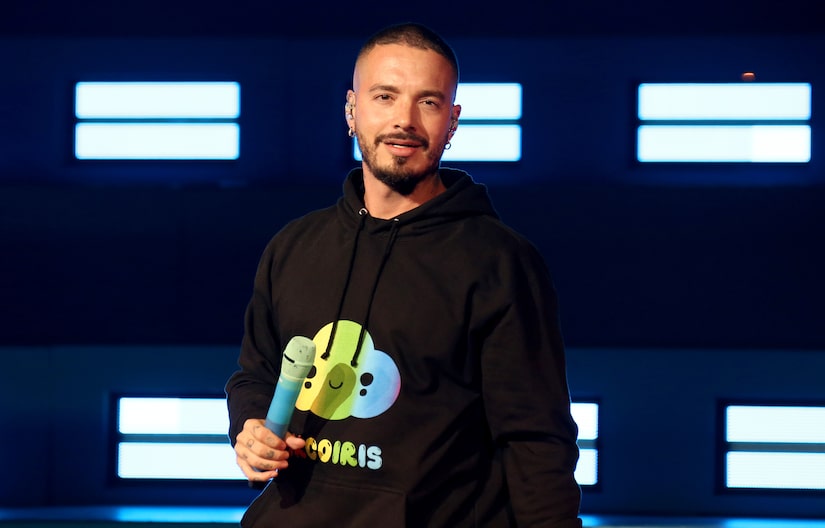 J. Balvin will join a star-studded list of artists performing at the 2022 MTV VMAs on August 28!

Marshmelllo, Khalid, Anitta and Panic! At The Disco are also slated to take the stage at New Jersey Prudential Center.

Balvin, a five-time VMA winner, returns for the second time since his debut performance and collaboration with Bad Bunny for “Que Pretendes” in 2019. J. Balvin is hoping to win his sixth Moon Person for Best Latin. He is nominated with “In Da Getto” with Skrillex. If he nabs it this year, it would crown him as the most awarded Latin artist in VMAs history.