Capping off one of the great Hollywood love stories of all time, Ben Affleck and Jennifer Lopez got hitched!

TMZ broke the story that the lovebirds — who previously broke off an engagement in 2004 before getting back together in a big way last year — tied the knot this weekend in Las Vegas. 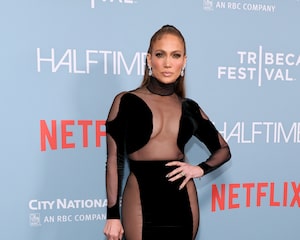 A source close to the couple told TMZ they have exchanged "I dos."

The marriage news comes after the couple had been spotted house-hunting in Beverly Hills, where they are rumored to have plunked down $60M for an estate previously owned by Danny DeVito and Rhea Pearlman.

J.Lo confirmed the nuptials in her "On the J.Lo" newsletter. 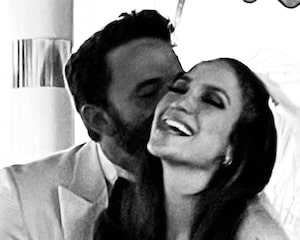 Jennifer 'Mrs. Affleck' Lopez Confirms Marriage to Ben: 'We Did It!'

Congratulations to the longtime loves! 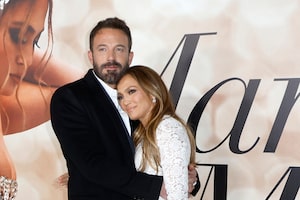 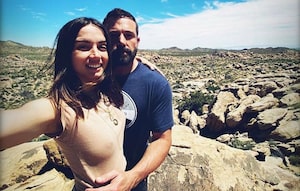 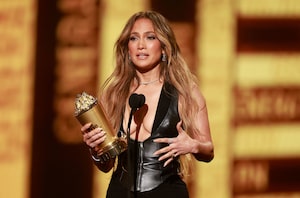 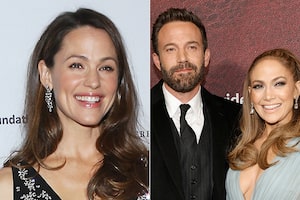 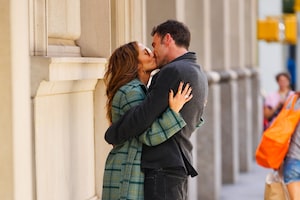 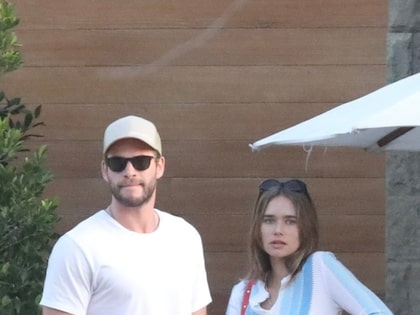 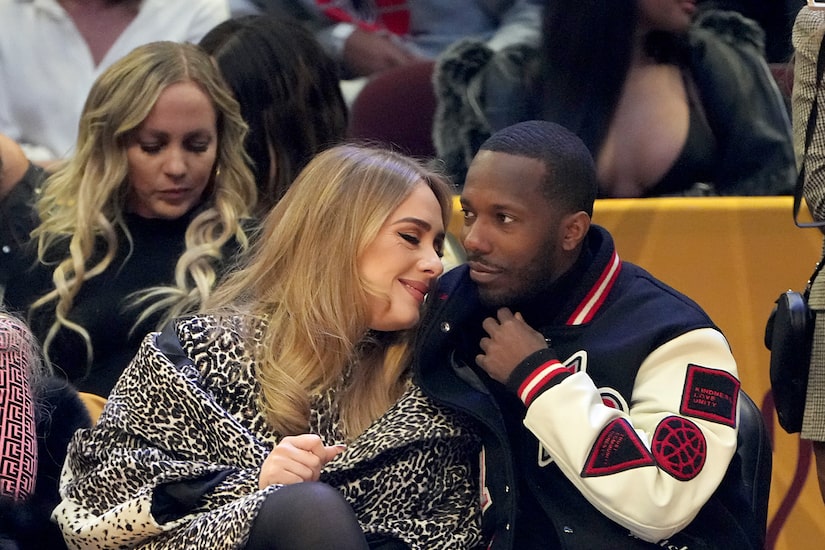