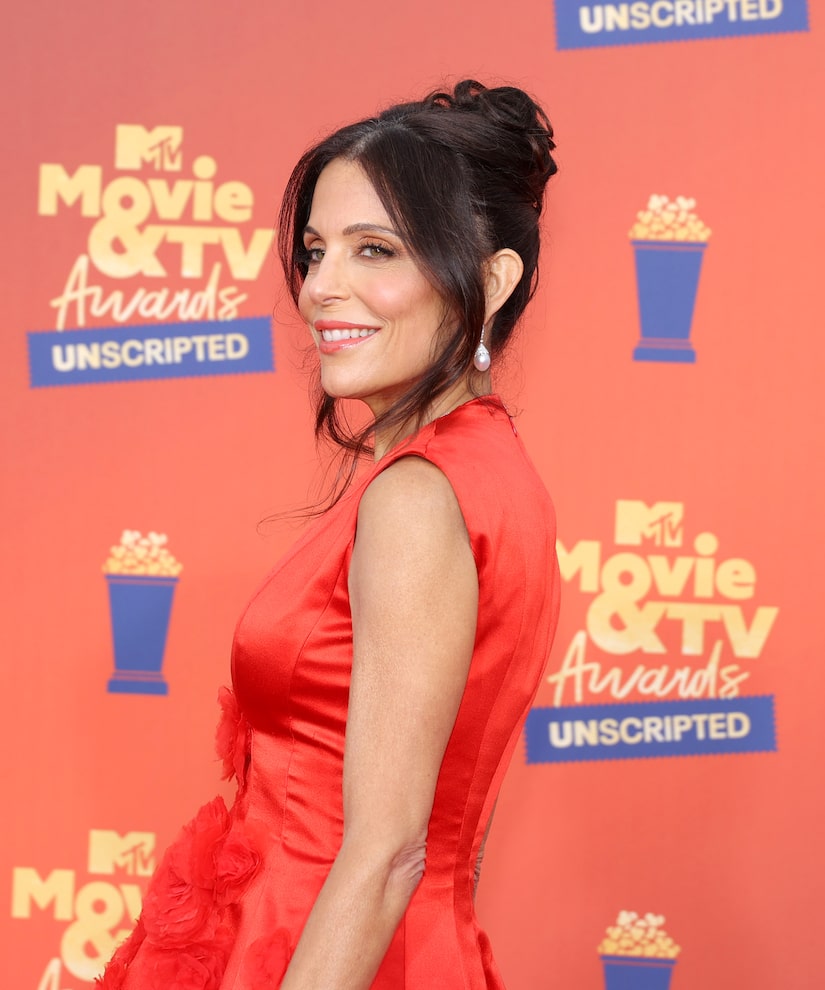 MTV is creating an award for Bethenny Frankel at the MTV Movie & TV Awards: Unscripted, and she was on the red carpet talking with "Extra's" Rachel Lindsay about receiving the Reality Royalty Award before the big night!

"It’s making me reflect," she said of the honor, "on this nontraditional journey. I just wrote a book, 'Business Is Personal,' that is literally the example of what this award is — being honest, your nontraditional path, do it your own way — and MTV has done it their own way, they are untraditional. I like that they're honoring me because they get it.”

Rachel asked, “When you started this unconventional journey, did you ever think that you would be doing all the things that you're doing now? I'm talking off-camera, I'm talking to the philanthropy, the business, all of that?”

“I really didn't. I overshot the mark," Bethenny said, "but a good career is one step at a time. It’s trusting the process and making good decisions.”

“Is that the business advice that you would give?" Rachel continued. 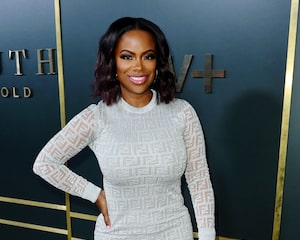 “As I've been talking about this book, I'm really living and thinking about this journey… It's been making good decisions, long-term decisions versus just taking the smash-and-grab money or the low-hanging fruit.”

Rachel said, “I come from reality TV, and I think that a lot of people have a misconception about reality TV and the people that are on it. What would you say is the biggest misconception?"

“Reality TV has changed a lot since I started," Bethenny said. "I mean, we were not wearing makeup and I was in a sweater out of my drawer, like, so it's changed. I don't know it as well as I did then, but if you can find a few people who are willing to be truthful and authentic, which is not as easy as it was befor,e then those are the horses to bet on.”

Her advice for other reality stars who want to surpass reality television and redefine themselves, Bethenny said they should, “Play chess and not checkers.”

Frankel got her start on “The Real Housewives of New York City," but she is not watching the series. Why? “I don't watch, but that's just because I am so busy… not that I don't wish them the best, which I do.”

As for Bravo bringing back some of the original "RHONY" Housewives for a new series, Bethenny told "Extra, " “Bring them all back… They can be economical about it, because anybody who's left is dying to come back.” 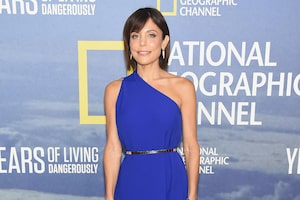 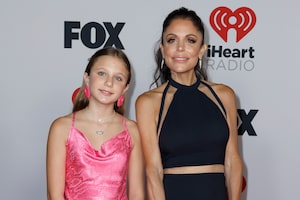 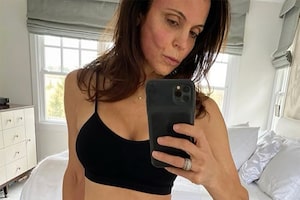 Bethenny Frankel Posts Unfiltered Bra-and-Underwear Selfie: ‘This Is Me at 50’ 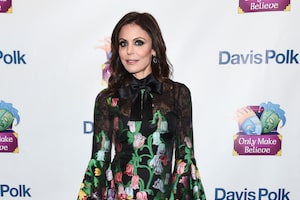