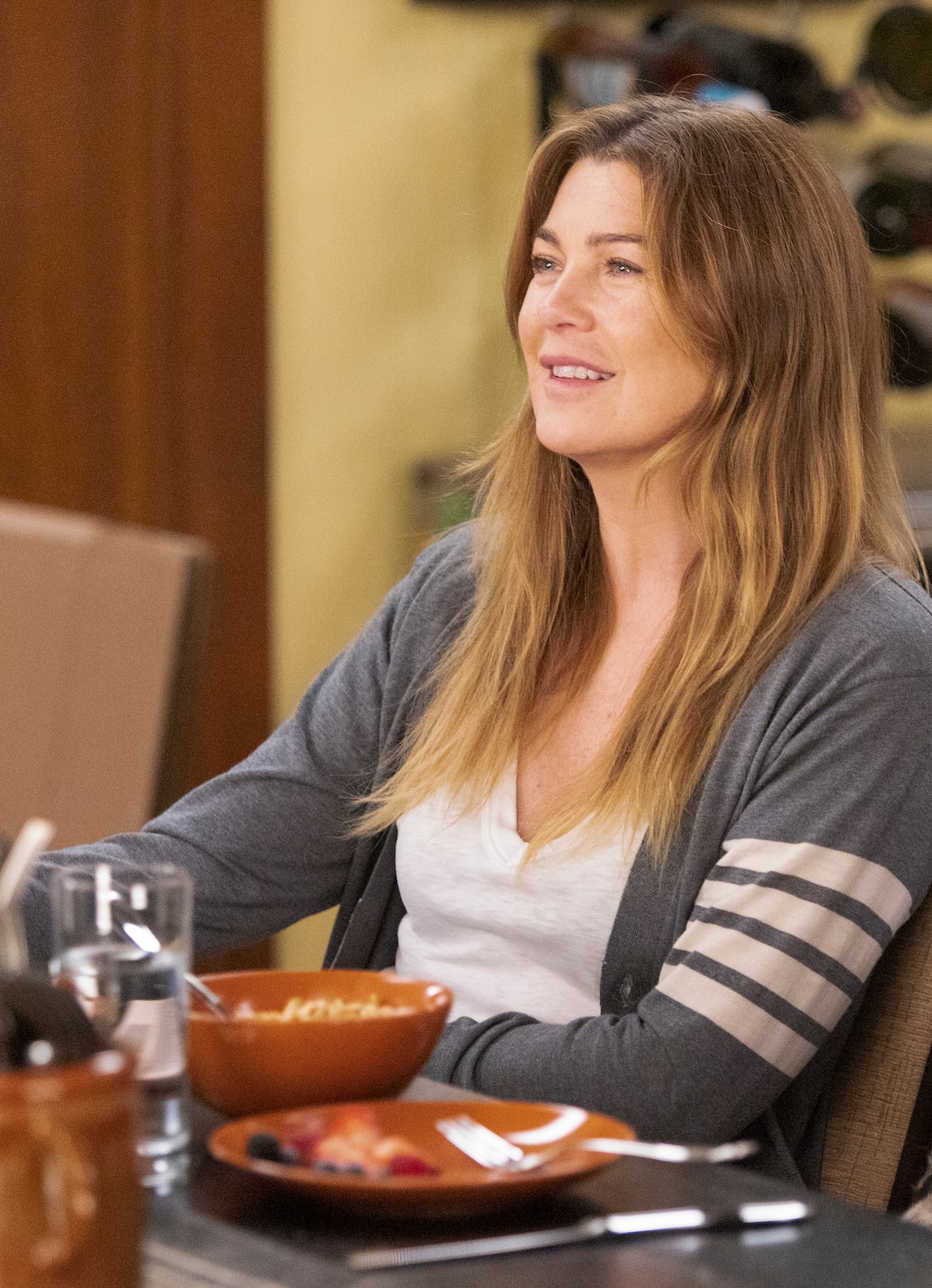 Ellen Pompeo has been starring on “Grey’s Anatomy” for 18 seasons!

“Extra’s” Katie Krause spoke with Ellen about her future on “Grey’s Anatomy” and if the show would exist without her character Meredith.

Ellen played coy about her future, saying, “We’ll see… this show really belongs to the fans.”

When asked if they could get married, Ellen responded, “I think that the idea of moving on or not moving on after your spouse has died… it's a great story to explore and it’s helpful to people.”

Referencing the COVID-19 pandemic, Pompeo added, “We've lost so many people during COVID, a lot of people unfortunately know what it's like to lose a spouse and that's a story worth telling.”

Pompeo also raved about Speedman, calling him “an amazing partner.” She went on, “I'm super lucky to have him and we're having fun and we'll see where the stories lead us. Our goal is always to try and help people with our stories.”

Ellen recently joined the cast to celebrate the show’s 400th episode. Along with it being a “really rewarding” milestone, Ellen noted, “It's been a ton of hard work, but we have such a loyal fan base that, you know, to stay relevant in this town and to keep working and to be able to have as much as much say as I have as a woman in Hollywood.  I think that any time a woman has control and power and say we need to stay in that space, it’s a sweet spot.”

As for the possibility of her friend and “Grey’s Anatomy” super fan Taylor Swift making a cameo on the show, Ellen quipped, “I think she’s pretty busy, but that would be fun. I would love it.”