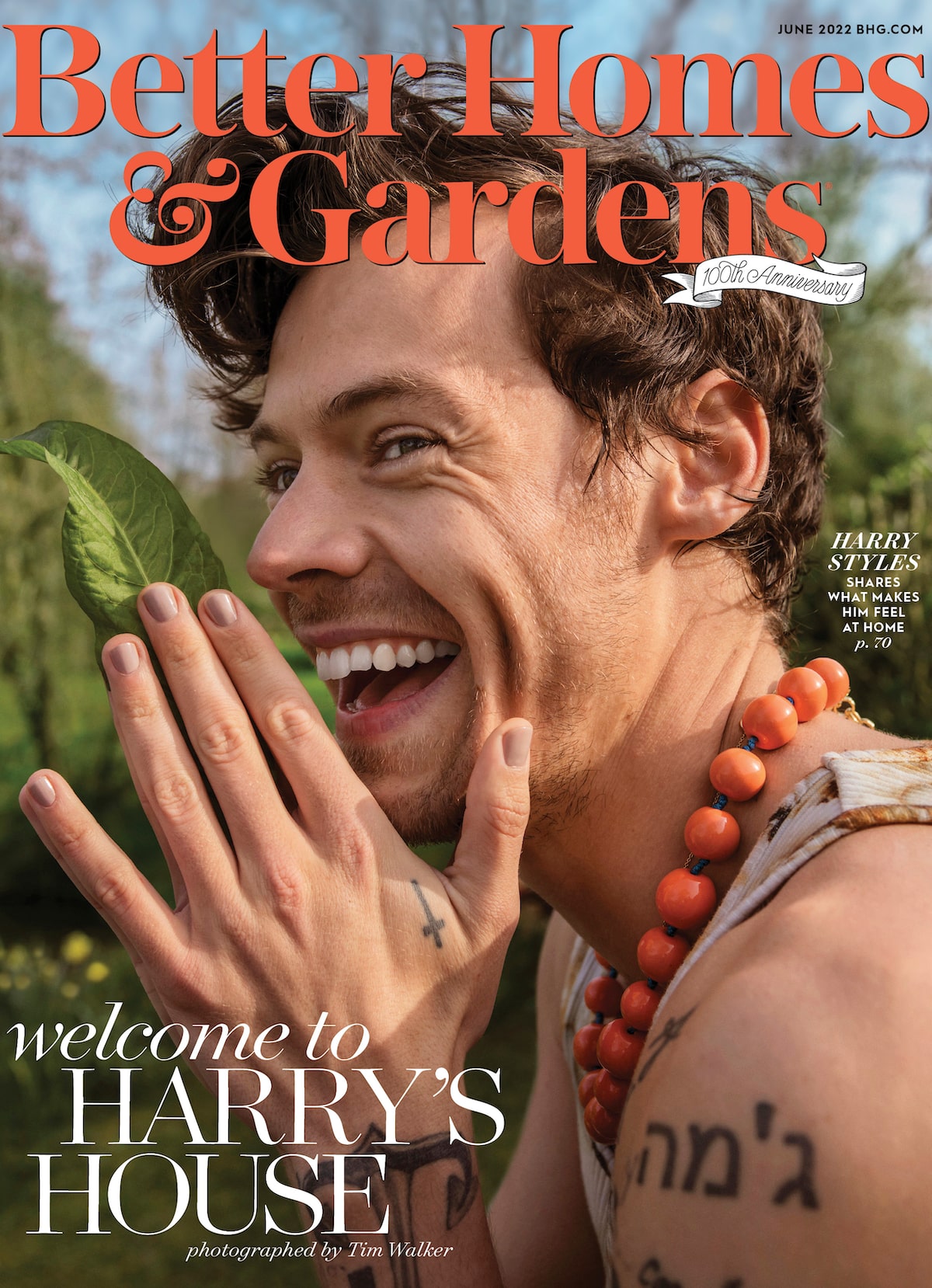 In the issue, Styles discusses his sex life and why he isn’t into labels!

Harry admits feeling “ashamed” about sex for years, especially when he was a member of One Direction, saying, “For a long time, it felt like the only thing that was mine was my sex life. I felt so ashamed about it, ashamed at the idea of people even knowing that I was having sex, let alone who with.”

He emphasized, “At the time, there were still the kiss-and-tell things. Working out who I could trust was stressful. But I think I got to a place where I was like, 'Why do I feel ashamed? I'm a 26-year-old man who's single; it's like, yes, I have sex.'"

While Styles is “really open” about sexuality with his friends nowadays, he calls interest in labeling his sexuality “outdated.” 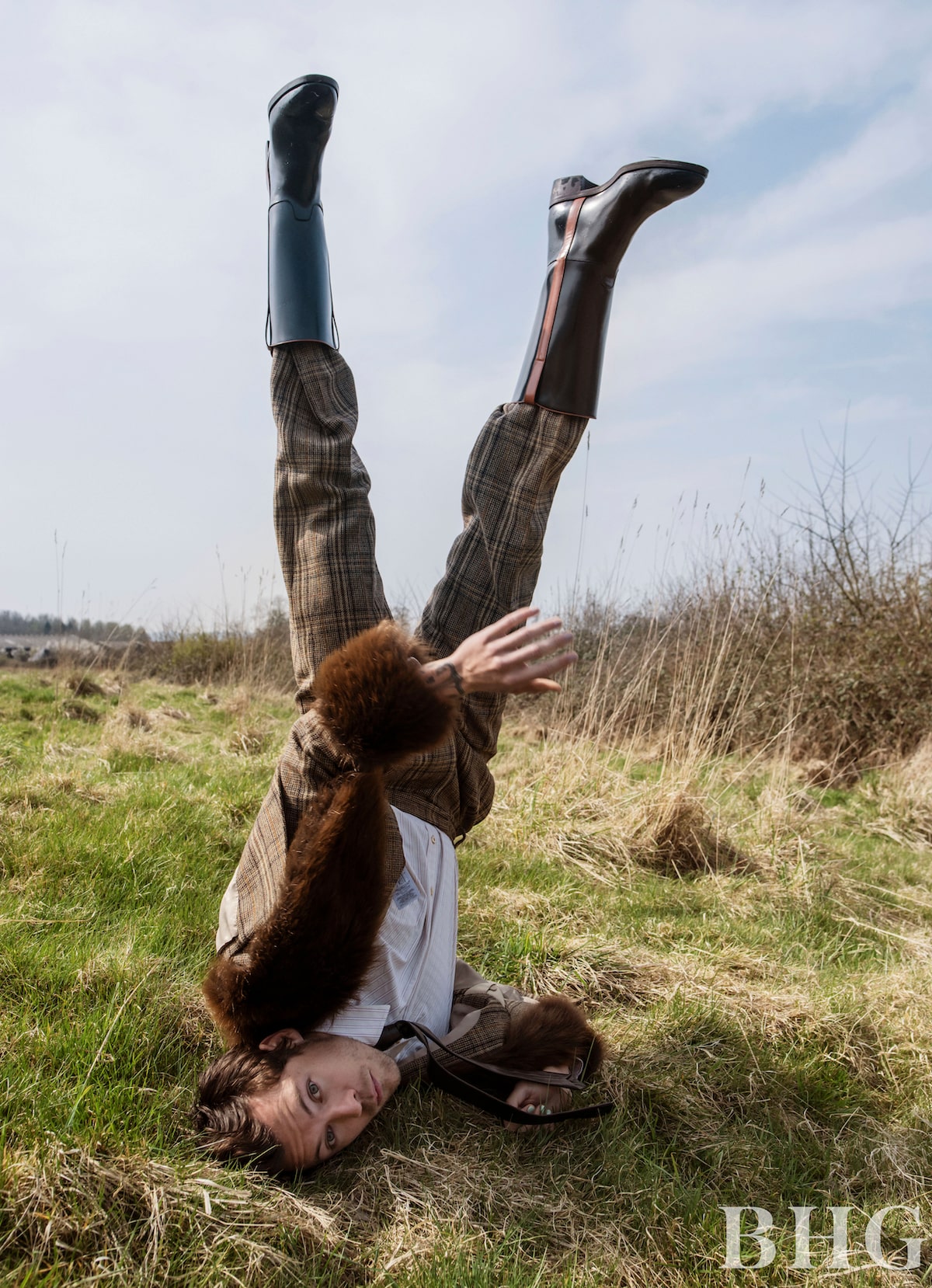 Harry said, “That’s my personal experience; it’s mine. The whole point of where we should be heading, which is toward accepting everybody and being more open, is that it doesn't matter, and it's about not having to label everything, not having to clarify what boxes you're checking."

Styles has been dating Olivia Wilde for more than a year.

In 2019, Styles commented on his sexuality when asked if he was bisexual. He told The Guardian, “It's not like I'm sitting on an answer, and protecting it, and holding it back. It's not a case of, 'I'm not telling you 'cause I don't want to tell you.' It's not, 'Ooh, this is mine and it's not yours.' It's:, 'Who cares?' Does that make sense? It's just, 'Who cares? 'Am I sprinkling in nuggets of sexual ambiguity to try and be more interesting? No… I just think sexuality's something that's fun. Honestly? I can't say I've given it any more thought than that."

Styles is currently promoting his album “Harry’s House,” describing it as the “most intimate” album he’s released.

Styles’ latest single “As It Was” has been getting a lot of airplay — it is number 1 on the Billboard 100 chart for a third week.