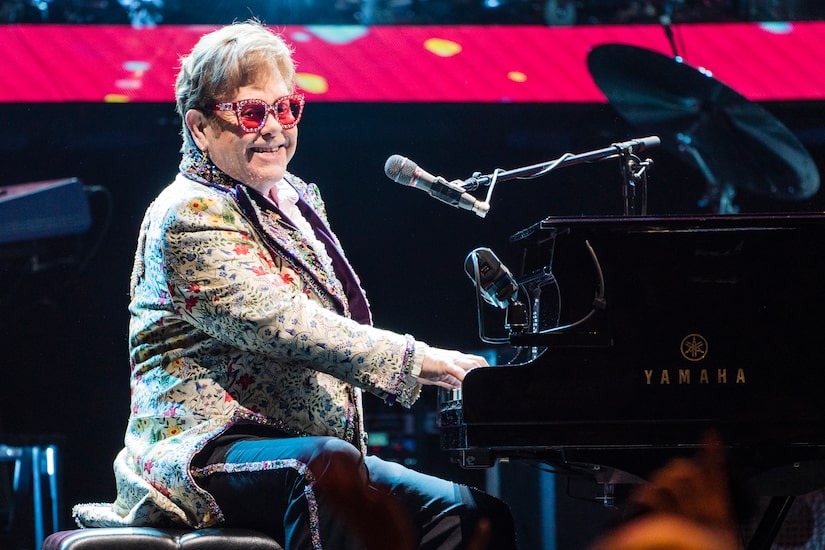 Elton John’s journey to NYC to perform at Madison Square Garden was a harrowing one.

Page Six reports John was just an hour into his flight from the U.K. to New York, when his private jet suffered a hydraulic failure at 10,000 feet.

The pilot made a U-turn and headed toward Ireland for an emergency landing, but ran into extreme weather conditions.

The Sun reports the plane attempted to land at Farnborough Airport amid 80 mph winds. A source told the paper, “The jet was being buffeted and couldn’t land. It was horrible to see.” Philip Thomson, who also witnessed the ordeal, added, “The plane was being buffeted and couldn’t make it. The aircraft’s nose was far too vertical. The plane was descending and was halfway along the runway when it gave up trying to hit the tarmac.”

He continued, “It soared back in the air. A crowd had gathered after word went around that Elton was in difficulty. And as the plane came around again for a second attempt to land, the storm was doing its worst.”

Thomson said the pilot was finally able to land after the third attempt. “The pilot made a flatter approach and the wind had dropped slightly,” he said. “Everyone watching was mightily relieved.” 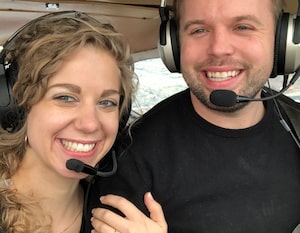 Despite the scary incident, John later boarded another flight to NYC, and performed at MSG for his Farewell Yellow Brick Road tour.

His rep later told Fox News Digital that Elton is "all good and performed last night at Madison Square Garden."

Elton’s tour started in 2020, but has been hit with many COVID-related delays. He told NME in October he wants to see it through to the end. “It’s something I wanna finish. I’m looking forward to doing it and going out on the high that we were on — we were an express train that hit the buffers. At the moment, I finish supposedly in 2023, in the summer, by which time I’ll be 76 — and that’s it, baby.” 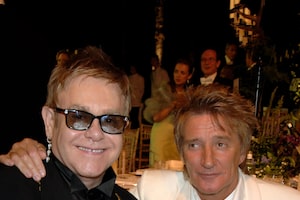