Hulu has just shared the first photo of Elle Fanning portraying Michelle Carter in the new limited series “The Girl from Plainville.”

The series is inspired by the true story of Carter, who was found guilty of involuntary manslaughter after her boyfriend Conrad Roy committed suicide in 2014.

“The Girl from Plainville” will focus on Carter’s relationship with Roy and the events that led to his death.

Carter was sentenced to 15 months in prison and five years of probation after she was found guilty of convincing Roy to commit suicide over text message. 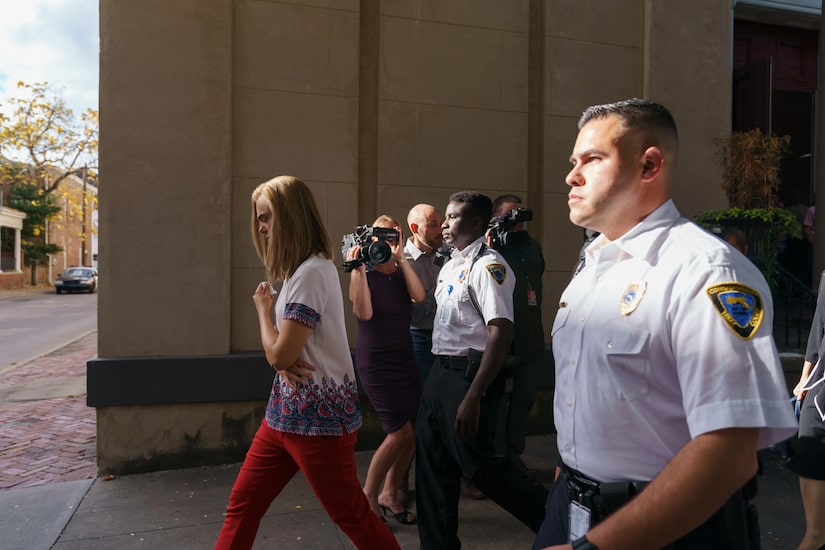 In 2020, Michelle was released from prison more than three months early for good conduct.

Fanning will star opposite Colton Ryan, who plays Roy. Chloë Sevigny, Cara Buono, Kai Lennox and Norbert Leo Butz are also starring in the series, which will premiere this spring.

“Extra’s” Cheslie Kryst recently spoke with Elle about her role as Carter while she promoted the second season of “The Great” with co-star Nicholas Hoult.

While Elle revealed that the series was “intense,” Nicholas praised her transformation, calling it “brilliant.”