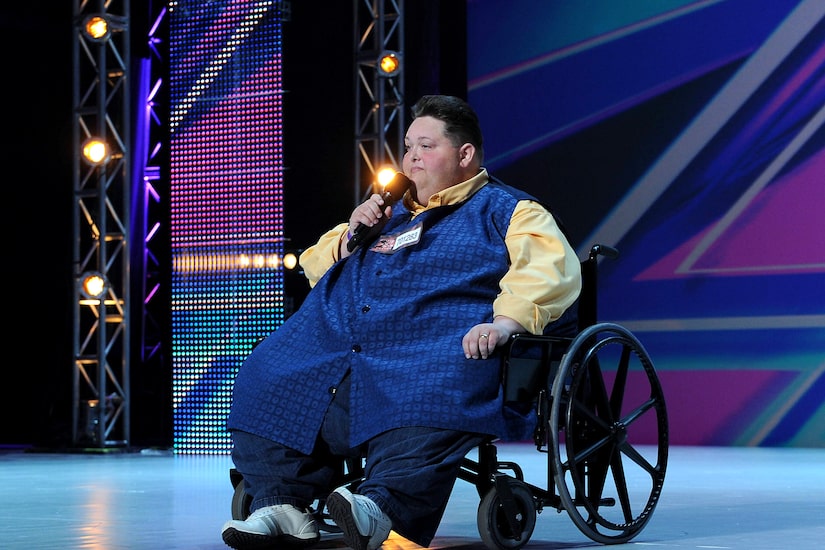 Freddie Combs, whose singing voice landed him on the second season of the U.S. version of “The X Factor,” has died.

TMZ reports the 49-year-old minister passed away of kidney failure on Friday surrounded by loved ones.

His wife Kay told the site that Combs had been on a weight-loss journey over the past 11 years that took him from more than 900 lbs. to 385 lbs.

Kay said she was proud of what he had accomplished, and shared, "I have so much gratitude to be his wife for 25 years and to be his best friend."

Combs wowed the “X Factor,” judges in 2012 with his rendition of “Wind Beneath My Wings,” but was eliminated soon after. 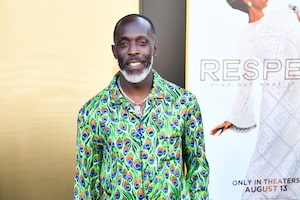